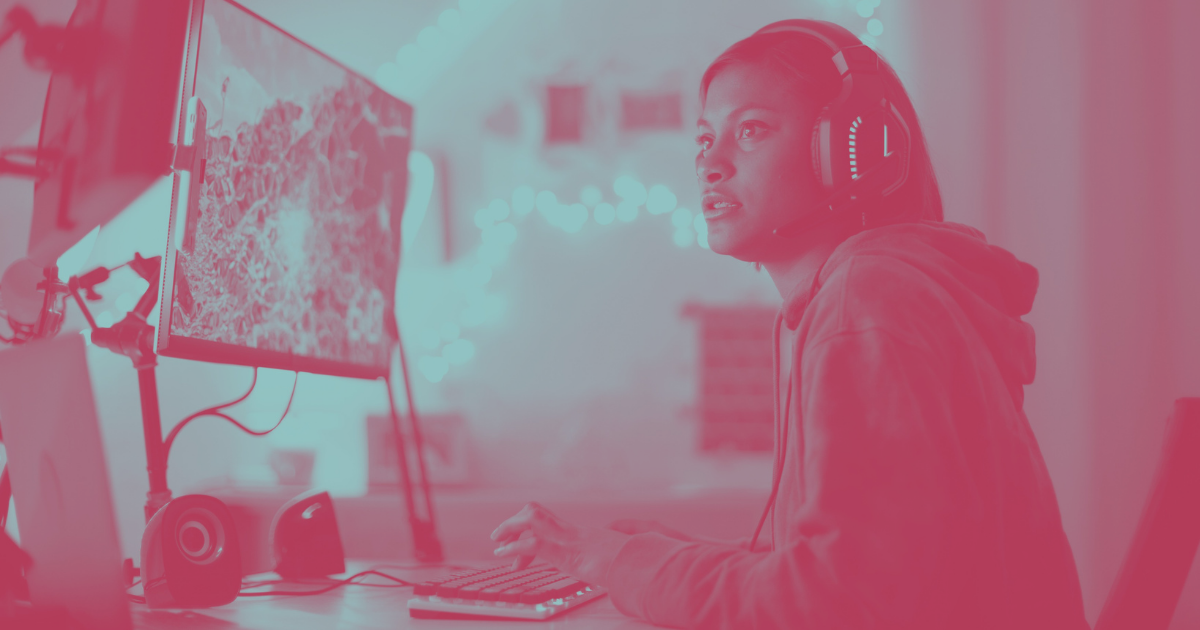 Turns out all those hours spent playing Minecraft might not be so bad for your kid's brain, scientists say.

A new study published in the journal Nature this month followed more than 9,800 US kids to study their intelligence. The team four — all scientists from European universities — said kids who played video games saw more positive impact on their intelligence than if they spent that time socializing.

Researchers said an important element of their study was controlling for genetic and socio-economic factors that could confound or change results. In fact, the group said previous studies on video games and intelligence may have conflicting results because those teams neglected to control for the same factors.

"Although studies account for some confounding effects, very few have accounted for socioeconomic status and none have accounted for genetic effects," they claim in the paper. "This matters because intelligence, educational attainment, and other cognitive abilities are all highly heritable."

The study says kids in lower socioeconomic status might have a less functional environment at home that TV provides an escape from, making them more likely to watch it. The same environment can also cause learning issues that have nothing to do with the cartoons they watch — missing those cues leaves a wide gap in data.

You might not want to run out and plan a gaming marathon for your kids any time soon, but you can at least enjoy your favorite titles knowing it might be better for your brain than the latest season of whatever show Netflix hasn't canceled yet.