The company behind the treatment will "remain committed to" its development. 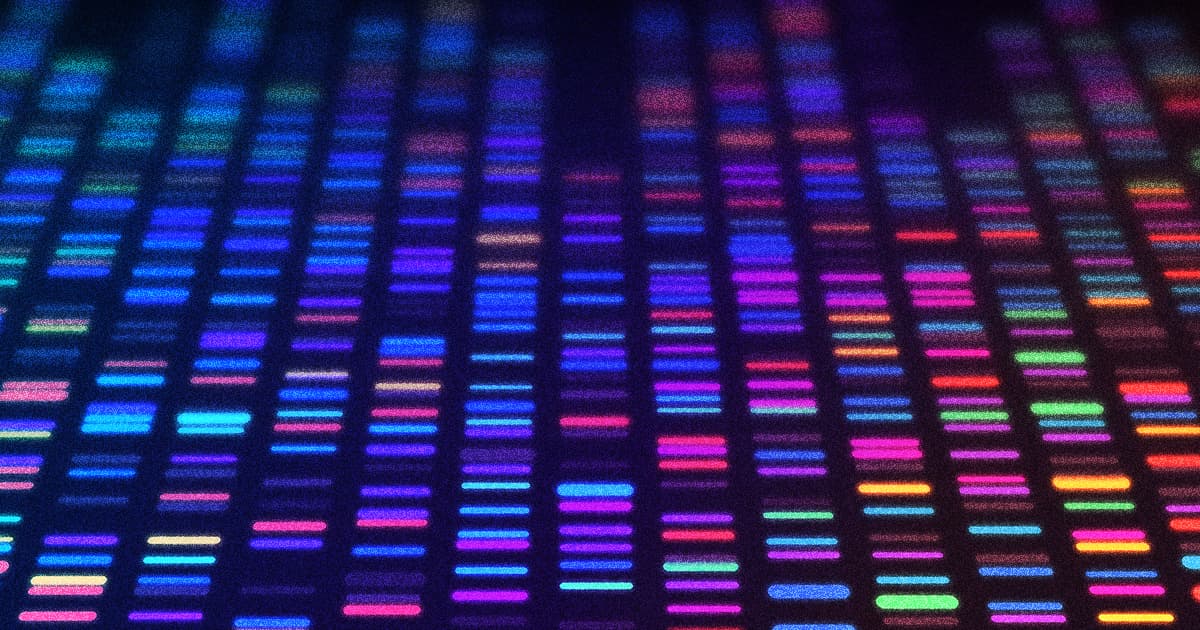 A fourth patient in a clinical trial for an experimental gene therapy died last week — highlighting that alongside the immense promise of the nascent field, there also come grisly risks.

The patient was a young boy who developed liver abnormalities after being treated in a drug trial called ASPIRO from Astellas Pharma, according to BioPharma Dive. Tragically, that makes him the fourth to die over the course of the study of a gene therapy treatment for X-linked myotubular myopathy, a fatal neuromuscular disorder.

The trial was initially halted after the first three deaths that occurred last year before the Food and Drug Administration allowed it to continue in December 2020. However, the study was paused again in September 2021 when the boy began showing signs of abnormal liver function.

BioPharma Dive reports that the other three patients who died also showed liver abnormalities after being treated with higher doses of the drug. This eventually culminated in liver failure for all the patients. Two died of sepsis, while the other died of gastrointestinal bleeding.

"We will investigate and review all findings with our independent data monitoring committee, our expert liver advisory panel and the ASPIRO site investigators," said Nathan Bachtell, head of gene therapy, medical and development at Astellas, in a statement from the company. He added that the Astellas researchers "remain committed to the development" of the treatment.

The deaths are a tragic reminder of the potential dangers experimental drugs pose — and why careful scientists need to be when moving to human trials.

"This is clearly a call to action for the field," Nicole Paulk, an assistant professor of biochemistry and biophysics at the University of California, San Francisco, told BioPharma Dive. "We all need to start looking at the clinical data we already have, but also to set up preclinical modeling in mice or non-human primates and try to figure it out."

1.26.23 Developments
Eccentric Wealthy Guy Spends $2 Million Per Year Staving Off Aging
1.21.23 Neuroscience/Brain Science
Bad News: the Horrific Zombie Fungus in "The Last of Us" Is Real
1.11.23 Neuroscience/Brain Science
People Thought an AI Was Brilliantly Analyzing Their Personalities, But It Was Actually Giving Out Feedback Randomly
1.10.23 Genetics
Scientists Say They Gene Hacked Mice to Double Remaining Lifespan
1.08.23 Studies
A Brief List of Horrifying Things Space Travel Does to the Human Body