"This is closer and faster access for some people." 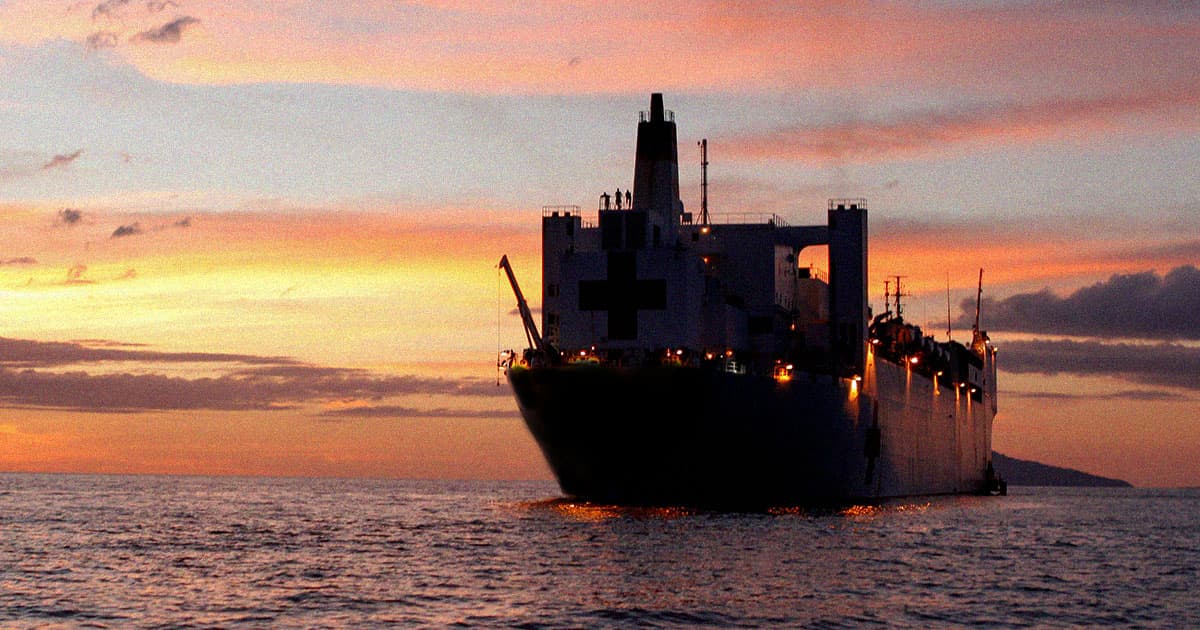 A California doctor is proposing a floating abortion clinic, located on a boat docked in the federal waters of the Gulf of Mexico, to help people in the surrounding states access abortions following the fall of Roe v. Wade.

In an interview with the Associated Press, Bay Area-based OB-GYN Dr. Meg Autry urged creativity — such as the creation of a floating abortion clinic — in handling the issues that arose from Roe's demise.

"We have to create options and be thoughtful and creative," Autry told the AP, "to help people in restrictive states get the health care they deserve."

The boat clinic concept is still in its fledgling phase, as a nonprofit called Protecting Reproductive Rights Of Women Endangered by State Statutes nonprofit (PRROWESS) works to raise money to bring it to floating fruition.

Like lots of other federal land-based clinic proposals that have sprung up in Roe's wake, PRROWESS' legal team believes that the swaths of federal waters in the Gulf of Mexico could serve as a safe harbor for licensed practitioners who could provide abortions to people in nearby states where the procedures are now illegal, including Alabama, Louisiana, Mississippi, and Texas. It would also benefit Floridians seeking abortions after their state decided to ban the procedure after 15 weeks unless the life of the parent is in danger.

If someone in one of the aforementioned states was seeking an abortion, as Autry told the AP, it would be easier to go down to the Gulf and board a boat than travel to another state where abortion is still legal, which in many cases could result in a day-long drives or expensive plane tickets.

"This is closer and faster access for some people," she said, "particularly for working people that live in the southernmost part of these states."

The concept is certainly both novel and feasible, but it may ironically run into issues with the current Democratic administration, given that the Biden White House has rebuffed the concept of using federal lands (and quite possibly waters by extension) to provide abortions because, according to press secretary Karine Jean-Pierre, "it could actually put women and providers at risk" of prosecution.

Necessity is the mother of invention, and this creative concept to help people in states where abortion was made illegal is certainly one for the books — if the federal government lets it happen.