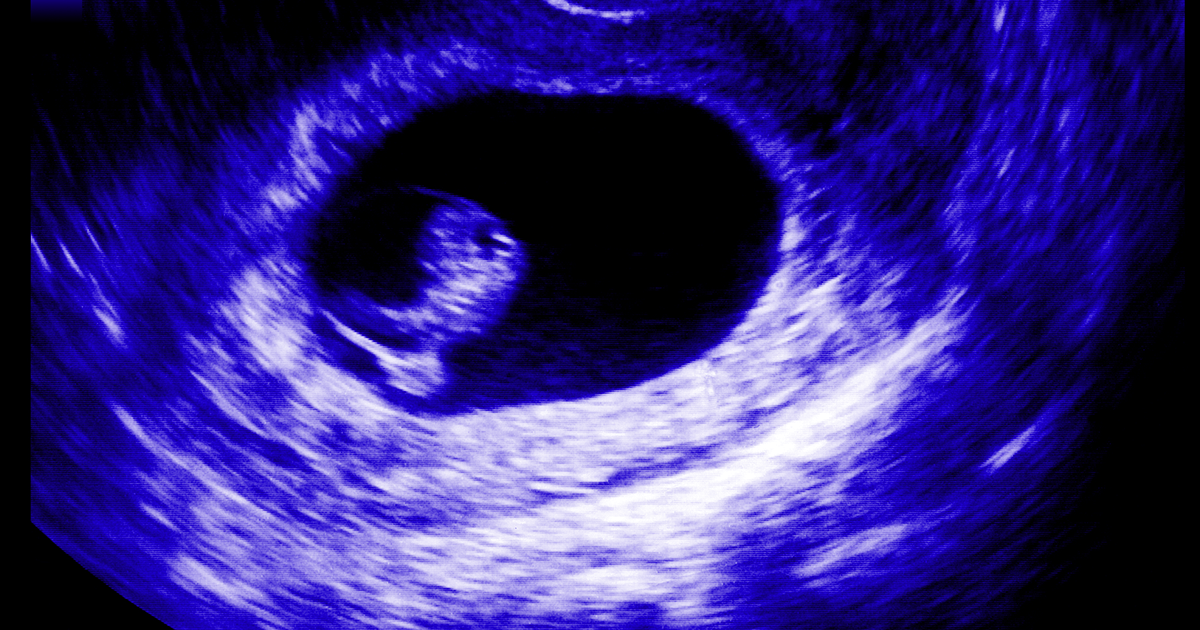 In genuinely gruesome news, police discovered five dead fetuses in the home of an anti-choice activist who had already been arrested five times for infringing on patients' civil rights and blocking access to reproductive healthcare clinics.

Authorities removed the remains from the Washington, DC home of Lauren Handy, director of activism for the Progressive Anti-Abortion Uprising, according to a New York Times report published yesterday. The cops had been responding to a tip about "potential biohazard material" inside the home of the 28-year-old.

The organization Handy works for, PAAU, released a bizarre press release about the seizure. The statement claims one of nine activists  — which Buzzfeed News reports are being charged with federal crimes after forcing their way into an abortion clinic — had "privately arranged for the... homicide unit to pick up" the fetuses. The group claims they stole the fetuses because they were part of "late term" or "live abortions" and wanted to investigate.

"She only said, 'people will freak out when they hear,'" Baca said online.

When I asked anti-abortion activist Lauren Handy what homicide detectives pulled out of her house Wednesday, she only said, “people will freak out when they hear.” @DCPoliceDept now says it found 5 fetuses. @wusa9 pic.twitter.com/9Uvm7JY9dQ

People sure did freak, but not for the reasons Handy hoped they would. Social media users were appalled at the grisly news and left angry comments on PAAU's Facebook statement.

"You can try to spin this any way you want but the fact is that Lauren is mentally unstable and what she did is a crime," one user commented on PAUU's post. "This further proves that the pro life movement is based on deception and hypocrisy."

"These are domestic terrorists," another piled on.

It's unclear yet where Handy procured the deceased fetuses or how long they had been in her home, but PAUU said they'll give more details at a press conference Tuesday.

PAAU can say whatever they want. It won't change the fact that they're a cog in the conspiracy theory machine designed to grind away access to healthcare and reproductive rights. Back in 2019, conspiracist blowhard Alex Jones claimed without evidence that elected officials were keeping babies alive and performing "live abortions" to harvest their organs and drink their blood. Of course, none of that was real.

It's extremely unlikely any wrongdoing occurred at the clinic where Handy stole human remains. The "partial birth abortion" Republicans railed about in 2019 isn't even a real medical procedure, and clinics are under such tight scrutiny these days they're scrambling to stay open and keep employees out of physical danger, much less have any wiggle room to commit crimes in broad daylight.