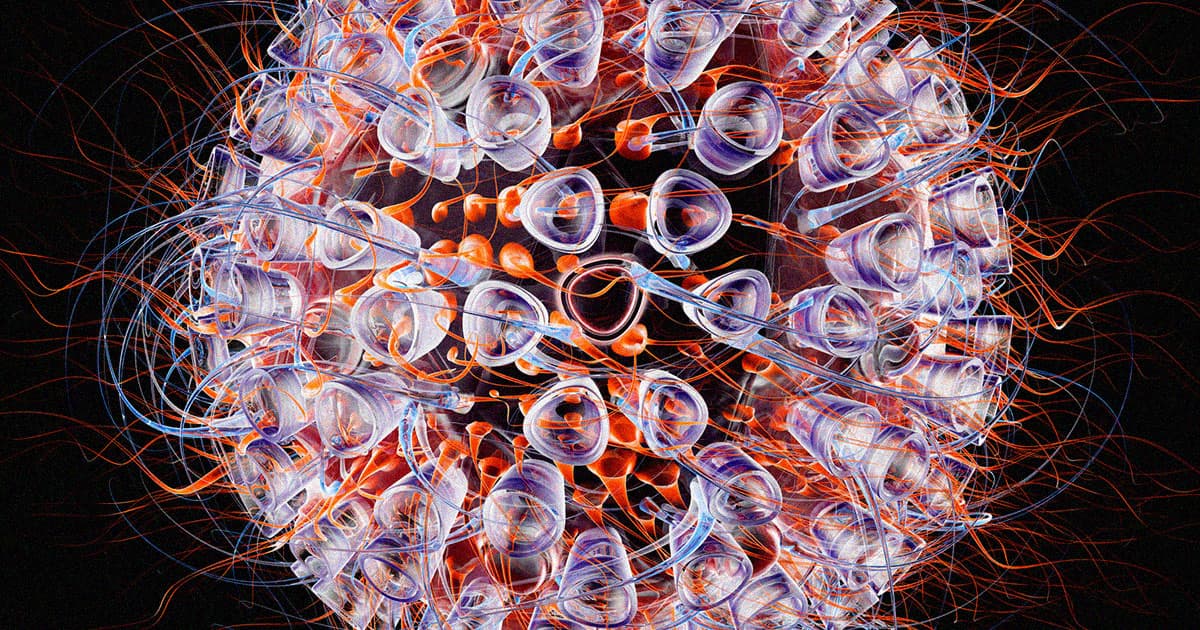 A woman from New York has become only the third person in the world to have been cured of HIV, The New York Times reports.

Researchers are calling it a scientific breakthrough, because it used a new method and because the patient was demographically different from previous patients to have undergone similar treatment to cure the virus.

"The fact that she’s mixed race, and that she’s a woman, that is really important scientifically and really important in terms of the community impact," University of California's AIDS expert Steven Deeks, who was not involved in the research, told the NYT.

Prevailing knowledge has often assumed that HIV progresses differently in women than in men.

The woman, who was originally diagnosed with the virus in 2013, received a new treatment that involves transplanting "cord blood," which are stem cells harvested from blood found in the umbilical cord and placenta, back in 2017.

The two previous patients were both men who were cured of HIV via donated bone marrow, not cord blood. Those transplants came from donors who had an HIV-blocking mutation, a more invasive and risky procedure overall.

The new technique was developed by researchers at Weill Cornell Medicine in New York, and is also of interest to expand cancer treatment options.

Cord blood stem cells are far easier to source than bone marrow-based cells as it is much simpler to find a suitable match, according to the researchers.

HIV remains a huge issue. According to UNAIDS, 37.7 million people were living with HIV in 2020 worldwide. Only 28.2 million of them had access to antiretroviral therapy.

So far, only two other people, both men, are known to have been cured of HIV, including a German patient who lived virus free for 12 years, and Adam Castillejo, a man in the UK who had received a bone-marrow transplant that kicked the virus in 2016.

While both men suffered significant side effects, the woman was able to leave the hospital after just 17 days. That may be in part due to the fact that she also received blood from a relative to boost her immune system.

"The transplant from the relative is like a bridge that got her through to the point of the cord blood being able to take over," Marshall Glesby, an infectious diseases expert at Weill Cornell Medicine, who was part of the team, told the NYT.

Not everybody agrees, however, that "cured" is the right word.

"You don’t want to over-call it," Yvonne Bryson, a pediatric infectious disease specialist at UCLA, told reporters, as quoted by NBC, adding that she favored the word "remission."

Regardless, it's exciting research that, if it could be scaled, could help many others as well.

"We estimate that there are approximately 50 patients per year in the US who could benefit from this procedure," Koen van Besien from the same team at Weill Cornell added.

READ MORE: A Woman Is Cured of H.I.V. Using a Novel Treatment [The New York Times]

More on HIV: A Disastrous Collision Between COVID and HIV May Have Caused the Omicron Variant