A Popular Brand of Bottled Water Got Linked to Liver Failure

"The whole manufacturing process is flawed in the first place." 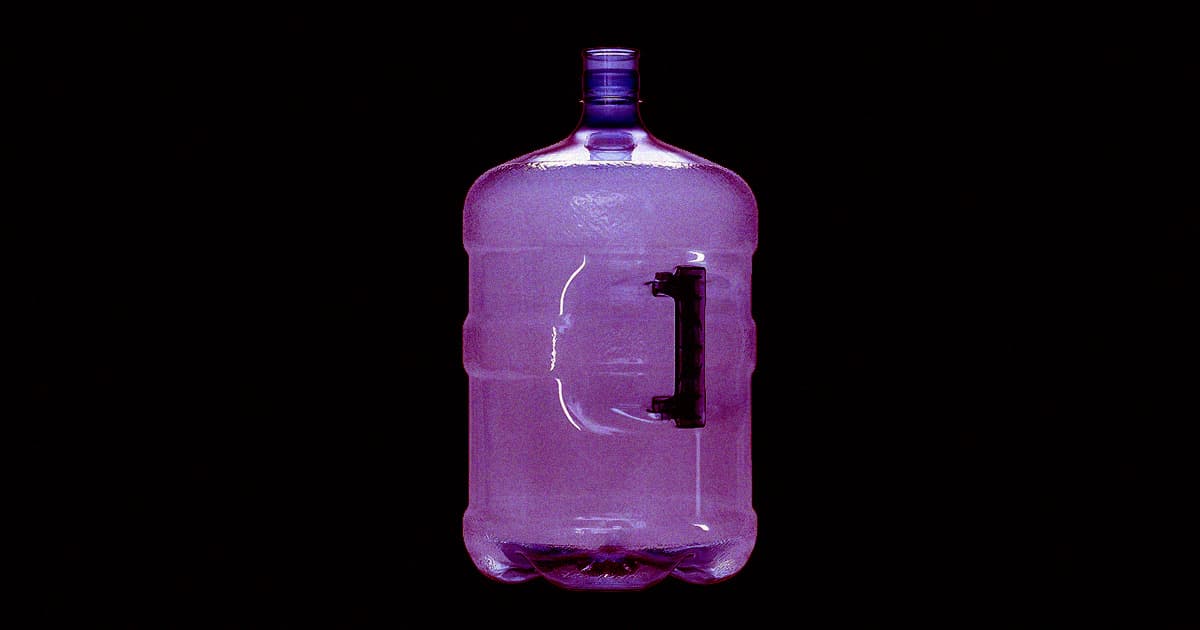 Earlier this month, the Food and Drug Administration and the Southern Nevada Health District announced an investigation into five cases of non-viral hepatitis, which later resulted in acute liver failure in five infants and children.

All five children, they say, had consumed "alkalized" water products by Nevada-based Real Water — the only common link among them, Ars Technica reports.

Following the investigation, several customers have filed lawsuits against the company. Three women from California are even seeking class-action status for their federal lawsuit filed on March 22.

"The FDA has become aware that 'Real Water' brand alkaline water is still being offered for sale through online retailers," an official March 31 statement by the agency reads. "The agency is working to locate any remaining products to ensure they are no longer available to consumers."

Worse yet, Real Water reportedly isn't cooperating. According to the FDA, the company isn't contacting distributors to inform them about the recall.

"Given a lack of cooperation by the firm, FDA investigators have been unable to complete investigations at the 'Real Water' Inc. facilities in Henderson, NV and Mesa, AZ and have not been provided with requested records," the statement read.

The story gets even stranger. The water product company's attorney Charles LoBello told local district judge Elizabeth Gonzalez that both Real Water's plant manager and lead technician appeared to have run for the hills, according to the Las Vegas Review Journal.

"There has been difficulty getting ahold of them," LoBello told the judge, asking for two weeks to search for them.

A different attorney of the company, however, said that the company has done everything to cooperate with the FDA, according to the Review-Journal.

Five gallon jugs of the water have now been handed over to the FDA for analysis.

Plaintiff attorney Will Kemp said that a "super bad batch" that was reportedly produced in October could be behind the illnesses, according to the newspaper.

But there may be more systemic issues in play.

"The whole manufacturing process is flawed in the first place," Kemp told the outlet.

More on bottled water: You're Probably Drinking Microplastics With Your Bottled Water