FDA Cracks Down on CBD, Saying It Has "Real Risks"

"The FDA is concerned that people may mistakenly believe that trying CBD 'can't hurt.'" 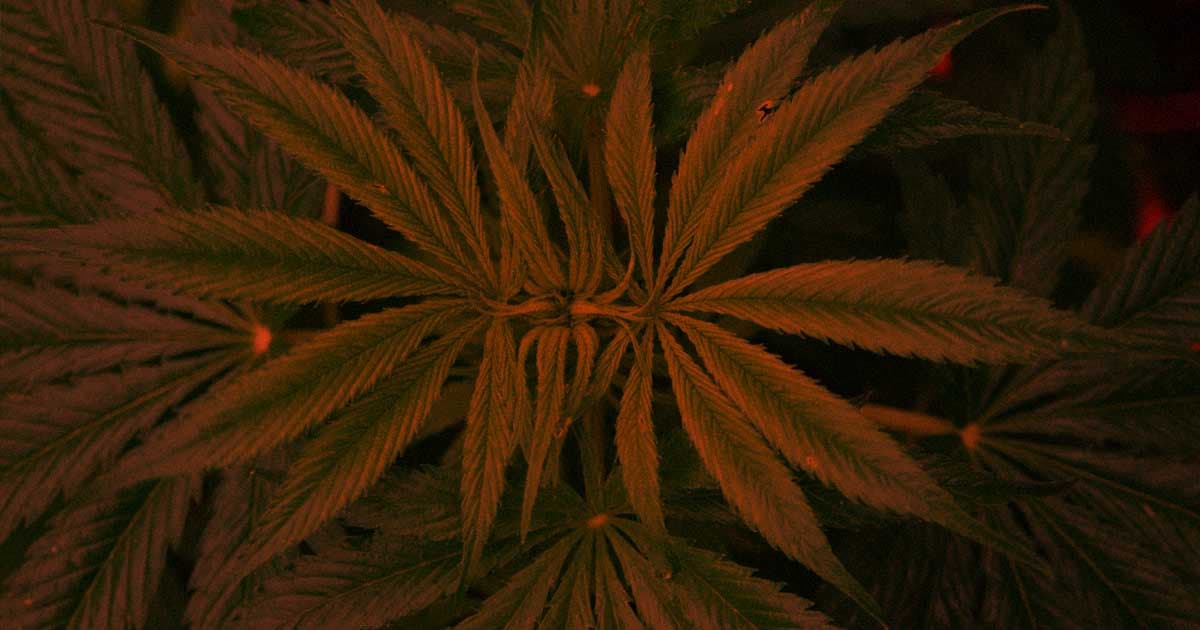 The Food and Drug Administration (FDA) is done pulling punches when it comes to cannabidiol (CBD), the trendy compound found in cannabis plants that won't get you high — but which advocates claim can treat and prevent a wide variety of medical conditions.

In a surprising crackdown, the FDA just sent out a large batch of warning letters about the stuff, according to Gizmodo. Of those letters, 15 called out specific CBD companies accused of making dangerous medical claims, and one issued a general warning that the compound has the "potential to harm" the people who use it.

"The FDA is concerned that people may mistakenly believe that trying CBD 'can't hurt,'" reads the letter. "The agency wants to be clear that we have seen only limited data about CBD’s safety and these data point to real risks that need to be considered."

The FDA also clarified that while it has approved one CBD drug for severe epilepsy, there's very little credible data on CBD's other health implications. Most studies that CBD advocates cite when making grand claims about its alleged medical benefits were conducted on mice or are otherwise deeply flawed.

Meanwhile, the FDA warns that CBD has been linked to liver damage, male reproductive issues, and can have dangerous side effects when mixed with alcohol or dietary supplements.

Compared to an utter lack of evidence that the drug will help people as many companies claim it will, the FDA argues that the risks far outweigh the benefits.

"Misleading, unproven, or false claims associated with CBD products may lead consumers to put off getting important medical care, such as proper diagnosis, treatment, and supportive care," reads the letter. "For that reason, it's important to talk to your doctor about the best way to treat diseases or conditions with available FDA-approved treatment options."