It's already being used as a diabetes drug. 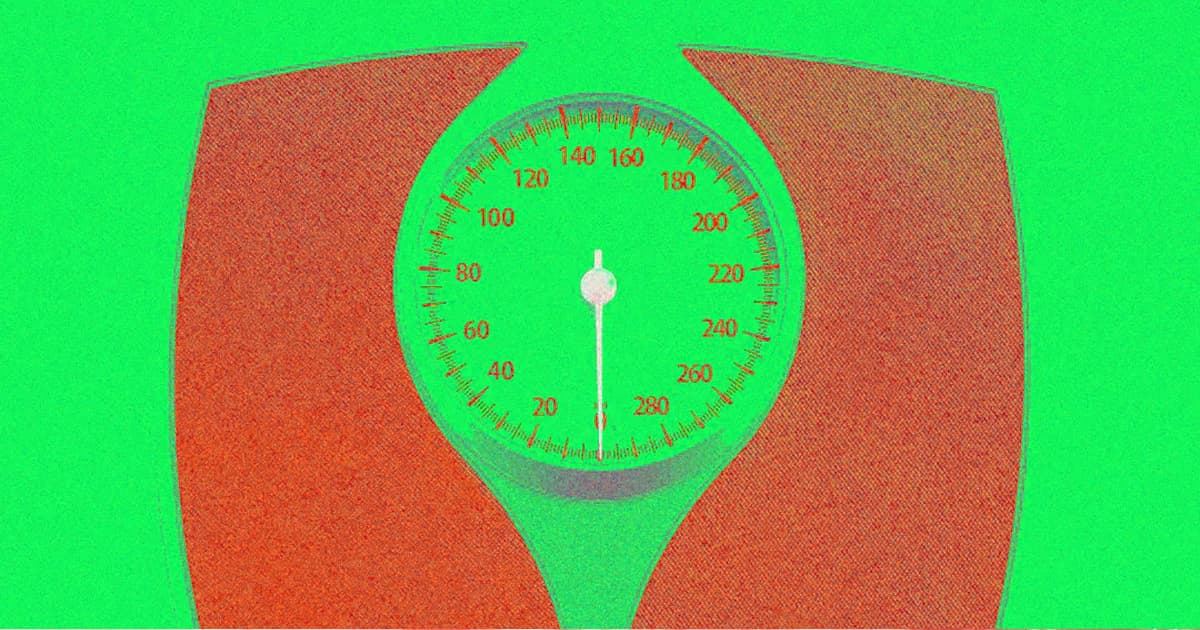 On Friday, the US Food and Drug Administration (FDA) approved a new weight-loss drug for the first time since 2014.

And that's a big deal: around 70 percent of adults in the US are either overweight or obese — meaning this treatment, if it holds up as an effective non-surgical approach to losing weight, could have significant public health implications.

The drug, called semaglutide and made by Danish pharmaceutical Novo Nordisk, was called a "game-changer" by researchers after a study published in February found it was highly effective at stemming appetite and thereby allowing participants to lose weight.

A trial involving almost 2,000 obese adults from 16 countries showed that those who received the drug and not a placebo lost just shy of 15 percent of their body weight on average, while the control group lost just 2.4 percent.

"No other drug has come close to producing this level of weight loss — this really is a game-changer," said obesity researcher Rachel Batterham from the University College London, in a February statement about the study. "For the first time, people can achieve through drugs what was only possible through weight-loss surgery."

The drug is actually already in use under the name of Wegovy, and has been used as a type 2 diabetes medication for years now.

"Today’s approval offers adults with obesity or overweight a beneficial new treatment option to incorporate into a weight management program," said John Sharretts, M.D., deputy director of the FDA's Division of Diabetes, in an official announcement of the endorsement.

The drug works by mimicking a hormone that targets the appetite and food intake-regulating portions of the brain.

Despite its effectiveness in curbing appetite and helping with weight loss, the FDA notes that the drug does have common side effects including nausea, diarrhea, vomiting and constipation. Many of the February trial's participants experienced some of these side effects. The drug has also been linked to thyroid cancer in animals, thought its implications for health in humans remain unclear.

There's also a lot more we don't know yet about the drug. For instance, we don't know if patients will have to keep taking the drug in perpetuity, as Science Alert points out, as we don't know what happened to the participants after the end of the trial.

Doing so would also prove to be considerably expensive at about $1,000 a month, as The New York Times reported in February.

While insurers usually cover the cost of diabetes drugs, many Americans who are overweight or obese are uninsured and would likely not be able to afford such a treatment.

1.25.23 Treatments
A Hot New Weight Loss Drug Is Rapidly Aging Users' Faces
1.04.23 Rx/Medicines
The FDA Will Now Allow You To Buy Abortion Pills At Normal Pharmacies
11.19.22 Developments
So Many People Are Using a Diabetes Drug for Weight Loss That Actual Diabetics Are Having Trouble Getting It
10.20.22 Developments
Feds Cracking Down on Vaping Companies for "Breaking the Law"
10.05.22 Rx/Medicines
Remember the Ice Bucket Challenge? It Ended Up Funding a New ALS Drug