FDA Approves Drug to Save Lives of Kids With Peanut Allergies

"It’s been a life-changer." 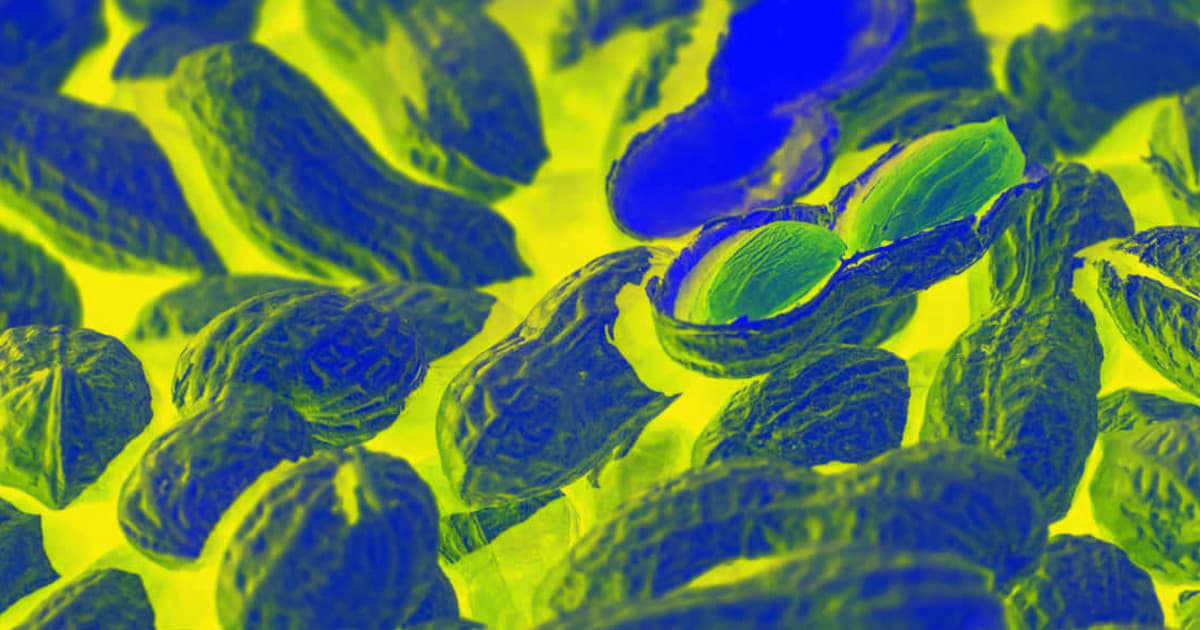 An estimated 1.6 million children and teens in the United States are allergic to peanuts. Exposure to even a tiny fragment of a single peanut can be enough to trigger a reaction, and every year, one in five minors with peanut allergies end up in the emergency room due to accidental exposure.

In some cases, that exposure is fatal.

Thankfully, a new defense against peanut allergies has emerged. On Friday, the U.S. Food and Drug Administration approved an Aimmune Therapeutics' drug called Palforzia for children ages four through 17, making it the first FDA-approved drug treatment for peanut allergies.

Taking Palforzia won't suddenly cure a patient's peanut allergy — kids will still need to avoid PB&Js and Nutter Butters. However, it does lessen their chances of having a severe reaction if they do come in contact with peanuts.

It does this by pulling the same trick Westley did in "The Princess Bride" to build up his tolerance to the fictional poison iocane.

Parents mix small amounts of Palforzia, which is a powder containing trace amounts of peanuts, into their child's food every day in slowly increasing amounts. By the time the child reaches the six-month treatment mark, they're ingesting the equivalent to one peanut a day.

"It’s been a life-changer," Nina Nichols, an 18 year old who entered a Palforzia research study as a teen, told the Associated Press.

“I’ve gone on a vacation, can sit at a normal table with the normal kids when I want to, go to the theater without wiping the seat down, can go to a hotel safely, can fly on a plane now," another trial participant, eight-year-old Giuliana Ortega, told The Washington Post.

Still, Palforzia does carry with it some risks.

Even the tiny amount of peanuts in the initial Palforzia dose triggered a severe reaction in 9 percent of study participants, which is why anyone taking the drug will need to receive their first dose at their doctor's office. Most people taking the medication also experienced some side effects, such as hives or a stomachache.

Palforzia isn't exactly cheap, either. For what they'd pay for just one month's worth of the drug — $890 — a family could rent a house in many U.S. cities.

Aimmune is working to get insurance companies to cover the medication, though, according to the AP. And in a press release, the company said it's developing a program that could provide eligible patients with the drug at no cost, too.

More on peanut allergies: There Might Soon Be a Drug to Treat Peanut Allergies

6.24.22 Developments
Supreme Court Strikes Down Right to Abortion, in Horrifying Public Health Disaster
Unconscionable.
By Victor Tangermann / Read More >>
6.24.22 Developments
Vegan Snack Linked to Organ Failure
You might wanna check your freezer.
By Noor Al-Sibai / Read More >>
6.23.22 Developments
Police Arrest Two for Plan to Harvest Child's Organs
The unnamed child is safe.
By Lonnie Lee Hood / Read More >>
Keep up.
Subscribe to our daily newsletter to keep in touch with the subjects shaping our future.
+Social+Newsletter
TopicsAbout UsContact Us
Copyright ©, Camden Media Inc All Rights Reserved. See our User Agreement, Privacy Policy and Data Use Policy. The material on this site may not be reproduced, distributed, transmitted, cached or otherwise used, except with prior written permission of Futurism. Fonts by Typekit and Monotype.