FDA Says That Abortion Pills Can Be Sent by Mail 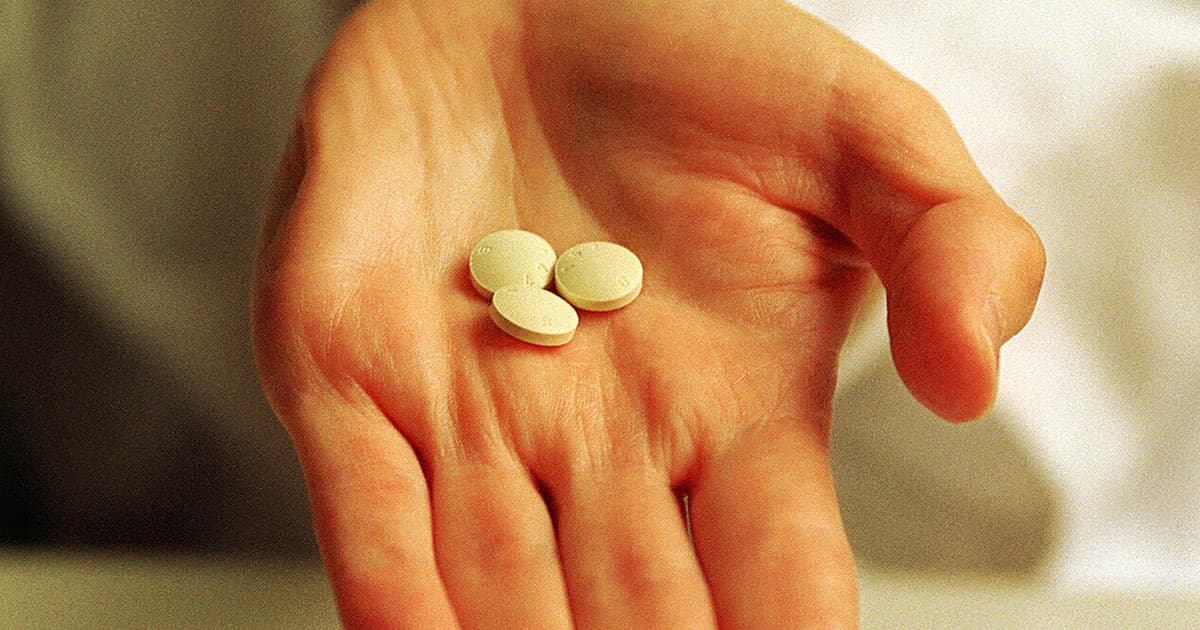 The Food and Drug Administration (FDA) permanently lifted a rule that requires patients to meet in person with certified health providers to get abortion pills — which means Americans can now receive the medication by mail.

The FDA’s decision — which came in response to a 2017 case filed by the American Civil Liberties Union — means that folks who don’t have easy access to an abortion provider can now have the option to terminate their pregnancy at home.

Patients just need to have a telemedicine meeting with a healthcare provider who can prescribe and send abortion pills via the postal service. The pills are authorized in the US for pregnancies up to 10 weeks’ gestation, The New York Times reports.

"From the person living in a rural community hundreds of miles from the nearest clinic to the patient who wants to access this essential care in the privacy and comfort of their home, the FDA’s decision will come as a tremendous relief for countless abortion and miscarriage patients," Georgeanne Usova, senior legislative counsel at the ACLU, said in a press release.

The move from the federal government comes at a time of turmoil for abortion rights activists, as the Supreme Court signals that it’s prepared to undo or undermine Roe v. Wade, a landmark 1973 decision that legalized abortion access throughout the country.

The highest court in the land is weighing whether or not to uphold a draconian Mississippi law that bans abortions after 15 weeks of pregnancy. This would do away with the precedent set by Roe that prohibited states from banning abortion before fetal viability at around 24 weeks.

The FDA’s announcement also came the same day the Supreme Court dealt a blow to abortion providers in Texas when it sent a case that that could have reversed a near-complete ban on abortion in the Lone Star State to the highly conservative 5th Circuit Court of Appeals.

All in all, the announcement is a "one step forward, two steps back" situation for abortion rights advocates. With the Supreme Court set to undo decades of historical precedence, it’s looking more like radical change at the federal and state level is needed to ensure abortion access to millions across the country.

7.01.22 Developments
Anonymous Says It's Hacking Databases to Protect Women Who Get Abortions
6.29.22 Rx/Medicines
People Are Stockpiling Abortion Pills and Emergency Contraceptives After Roe Reversal
6.28.22 Developments
Study Finds That Weed Puts You at Higher Risk for Hospitalization
6.24.22 Developments
Supreme Court Strikes Down Right to Abortion, in Horrifying Public Health Disaster
6.22.22 Studies
If You Can't Stand on One Foot for Ten Seconds, Doctors Have Bad News

7.01.22 Developments
Experts Say Travis Barker Colonoscopy Rumor Likely False
"I think more facts need to be known about the situation..."
By Noor Al-Sibai / Read More >>
6.29.22 Rx/Medicines
Facebook Is Automatically Deleting Posts Offering to Mail Abortion Pills
These pills could save lives. So why is Facebook throttling information?
By Maggie Harrison / Read More >>
6.28.22 Studies
Weirdly, It Appears the Flu Vaccine May Protect Against Alzheimer's
Strange... but intriguing.
By Victor Tangermann / Read More >>
Keep up.
Subscribe to our daily newsletter to keep in touch with the subjects shaping our future.
+Social+Newsletter
TopicsAbout UsContact Us
Copyright ©, Camden Media Inc All Rights Reserved. See our User Agreement, Privacy Policy and Data Use Policy. The material on this site may not be reproduced, distributed, transmitted, cached or otherwise used, except with prior written permission of Futurism. Fonts by Typekit and Monotype.