Fauci: The US Has Pretty Much Done Worse Than Any Other Country 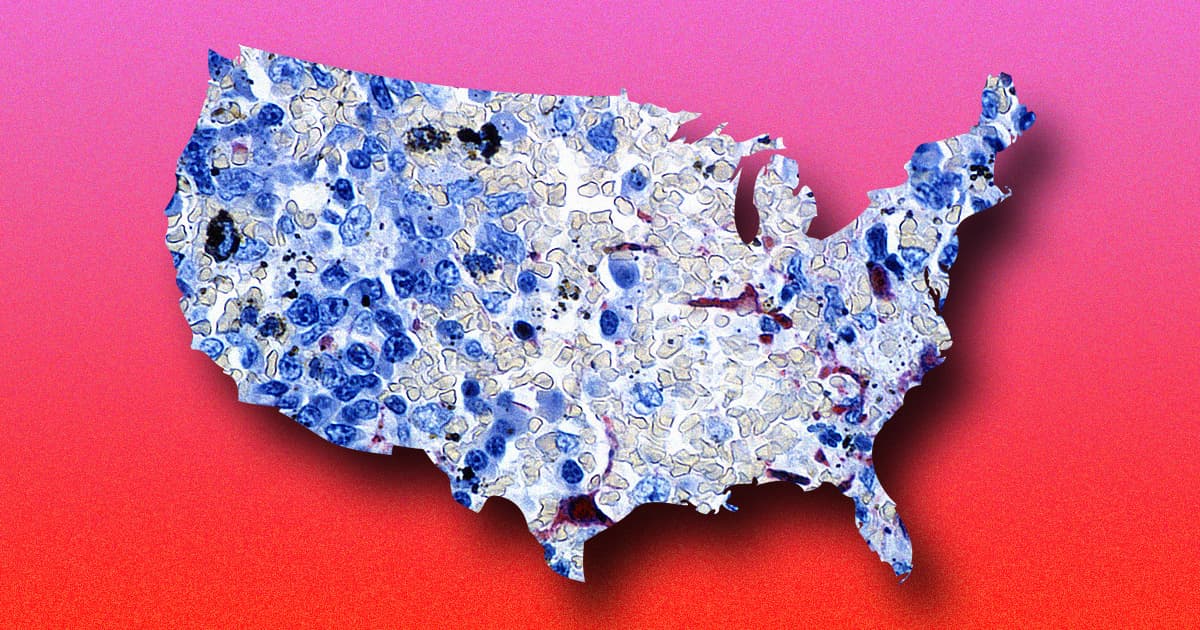 On Monday, president Joe Biden led a candlelit moment of silence as the United States passed a grim milestone: 500,000 American deaths as a result of COVID-19, despite the country's immense wealth. To many, it's a wake up call — and a stark reminder that the death toll could have been much, much smaller.

Top infectious disease expert Anthony Fauci, for instance, put the United States' failure to reign in the virus into a global perspective during a Monday interview on ABC.

"I believe that if you look back historically, we've done worse than most any other country and we're a highly developed, rich country," he told the network.

"It's so tough to just go back and try and do a metaphorical autopsy on how things went," he added. "It was just bad."

The US has experienced more than twice as many deaths as Brazil, which has the the second highest number of world fatalities, according to data collected by Johns Hopkins University. More than 28 million Americans have tested positive for COVID-19 so far, far more than any other country in the world.

Experts have repeatedly called for stronger leadership and clear messaging — both virtually non-existent during the Trump administration. Authorities couldn't even agree on the messaging surrounding the importance of wearing a mask in public, a shortcoming that may have led to "tens of thousands of people" dying, as National Institutes of Health Director Francis Collins told Axios earlier this week.

Not even president Trump could bring himself to wear a mask.

"It's so disappointing that such behaviors could be chosen — intentionally by people who have access to real public health information and yet would decide not to put on the mask in order to make some other kind of statement," Collins added.

Lockdowns were also lifted far too early across the nation, while the holiday season brought large family gatherings that gave the virus every avenue to spread even further.

Health experts are now warning that despite vaccine drives and lowering infections, the war is far from over. The same rules apply now as much as they did during the first or second wave of COVID-19 cases: frequent hand washing, social distancing, and mask wearing.

READ MORE: 'We've done worse than most any other country,' Fauci says as US marks grim Covid-19 death toll [CNN]

More on the pandemic: PFIZER VACCINE CURBS COVID TRANSMISSIONS IN ISRAEL BY NEARLY 90%