The kids would be regularly checked for “abnormalities." 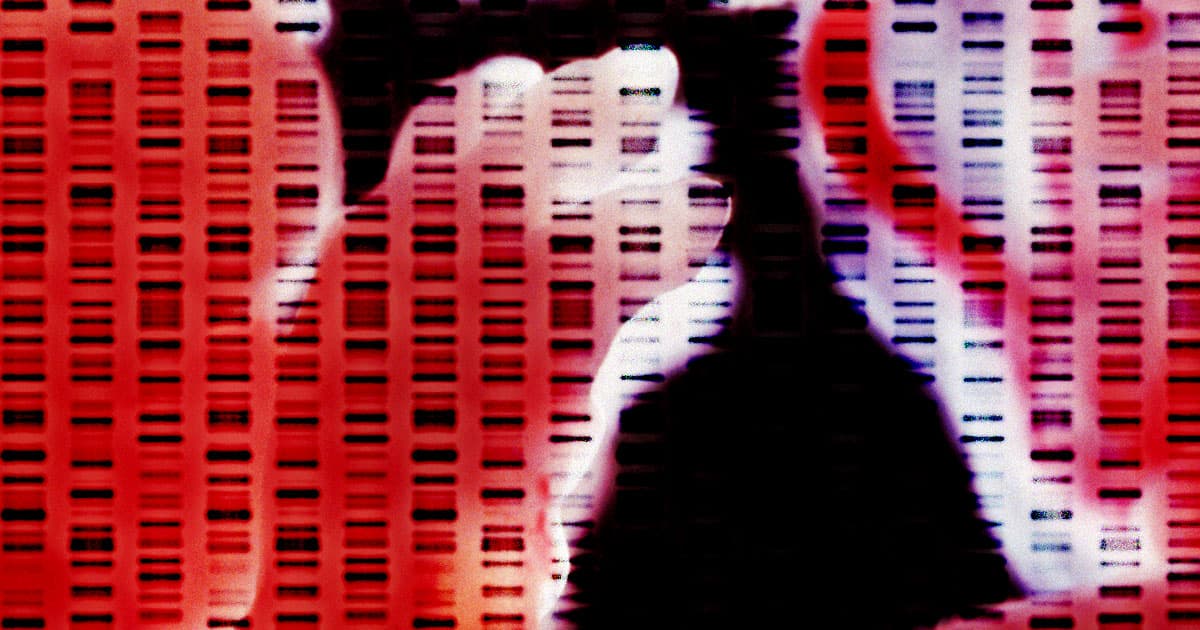 Researchers in China believe that we need to do more to protect the children who have been born with edited genomes — and propose building a facility to care for and study them.

Qiu Renzong, professor of philosophy at the Chinese Academy of Social Sciences, and Lei Ruipeng, a bioethicist at the Huazhong University of Science and Technology, have penned a proposal exploring how to care for “CRISPR babies,” or children who have had their genes edited, Nature reports.

The paper, which has yet to be published but was seen by Nature, asserts that errors could have occurred during the gene editing process. As such, the authors believe that the childrens’ genomes should be regularly sequenced and analyzed for “abnormalities.”

The kids in question were from gene-edited embryos in 2018. He Jiankui, the researcher who edited the embryos, was imprisoned for his actions. However, he’s set to be released in the coming months, according to the journal.

While the proposal’s authors say the children might be unaffected by any errors in the gene-editing process, they believe that regular genome monitoring might be best to ensure their safety.

“This is our wish,” Qiu said to Nature, referring to the possibility that the childrens’ genes are unaffected. “But who could be sure of it?”

While intriguing, their proposal has received a good amount of pushback from the international health community. Many are concerned with the unnecessary invasion of the children’s privacy.

It seems likely that as gene editing technology becomes sophisticated, it will eventually be commercially available, which means more gene-edited children will be born. So while there are concerns, there’s also a compelling argument to start understanding the risks now.

5.03.22 Developments
Chinese Nursing Home Brings Resident to Morgue While Still Alive
4.24.22 Developments
COVID Cases Keep Rising in China in Spite of Huge Crackdown
4.21.22 Studies
New Study Claims That Antidepressants Don’t Lead to Better Quality of Life
4.21.22 Developments
Censors in China Are Having a Hard Time Silencing All the Rage Right Now
4.16.22 Developments
Why People in Locked Down Shanghai Are Screaming Out Their Windows