They might be doing more harm than good in some cases. 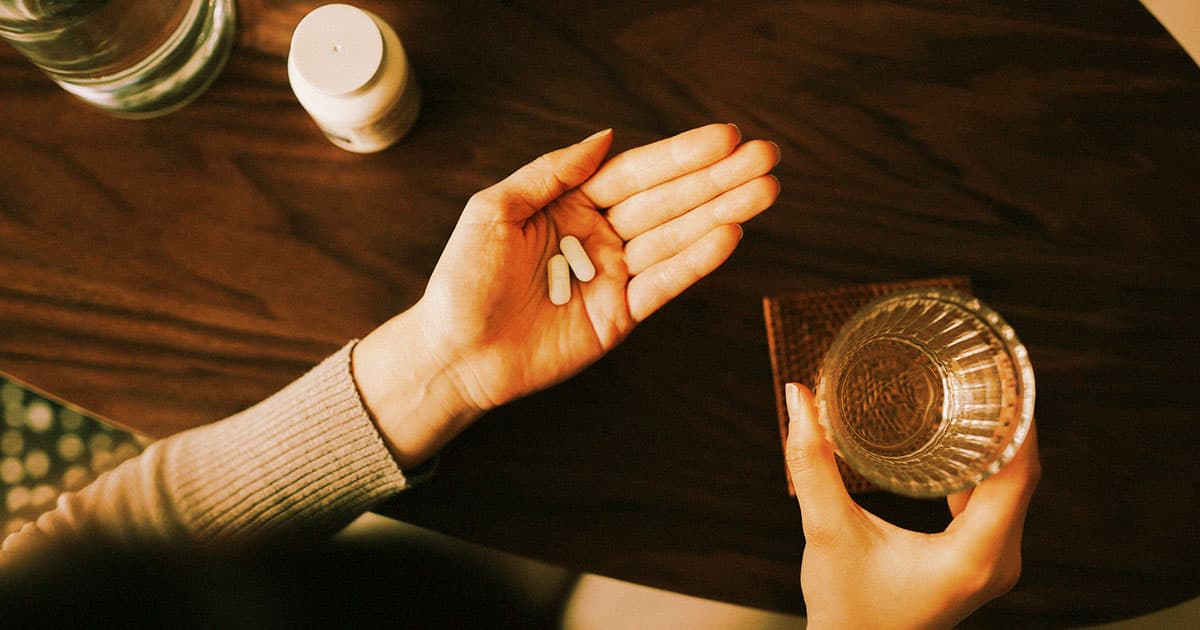 A contingent of researchers are starting to question the effectiveness of antidepressants, The Nation reports, arguing that in some cases they could be doing more harm than good.

Many antidepressants attempt to alleviate what their makers characterize as an imbalance of chemicals in the brain by blocking the reuptake of serotonin, a complex molecule that has been linked to biological functions including mood, cognition, and learning, as well as norepinephrine, a stress hormone.

But there’s one problem: according to The Nation‘s reporting, there’s little consensus among scientists that the medications effectively treat the root causes of depression, despite research showing they are effective at alleviating symptoms.

For years, a small group of scientists have started calling the widespread use of the drugs into question. One of them, Irving Kirsch, then a psychology professor at the University of Connecticut, found in a 2014 meta analysis of 19 studies that 75 percent of the effect of antidepressants could be attributed to the placebo effect.

“My guess is that, 20 years from now, people will look back at prescribing antidepressants the way we now look at things like bloodletting,” Kirsch told The Nation. “If they are to be used at all, it should be as a last resort when nothing else is working.”

Patients have also reported a myriad of debilitating withdrawal symptoms, making it near impossible to quit taking the drugs.

“I’d get a couple of hours of very broken sleep,” one former patient told the magazine, “and I would absolutely dread waking up, because I knew when I woke up, I would wake up to surging panic. I felt like I was on the edge of a cliff being chased by an animal.”

In spite of those concerns, the use of antidepressants in the US is steadily rising, with the pharmaceutical industry heavily marketing the drugs as a way to treat depression on social media and TV.

According to the Centers for Disease Control and Prevention, 18 percent of all adult women in the United States used antidepressant medication between 2015 and 2018.

Messing with the neurotransmitters in the brain can also have other negative consequences. Side effects of SSRIs often include sexual dysfunction or a blunting of emotions.

“Most people think that medications that are FDA-approved [are] free from life-altering adverse reactions,” Josef Witt-Doerring, a Utah-based psychiatrist who worked for the FDA as a medical officer, told The Nation. “Serious problems can be missed for years, especially if they’re subtle or could conceivably be attributed to the condition the drug treats.”

“So many of the patients I’d see would be on four or five psychiatric medications,” he added. “Once you start being prepared to say, ‘Maybe one of these drugs is actually making people worse,’ you start asking a lot of questions… and then you begin to notice patterns.”

After all, prescribing a pill is convenient, especially considering the influence of the pharmaceutical companies that are directly profiting off each additional prescription.

It’s a highly complex topic, interwoven with hidden agendas and conflicting interpretations of existing studies. And many people experiencing depression have unquestionably benefited from taking antidepressants, while others have found it extremely difficult to wean themselves off.

But the overall point of the piece — that taking more time to understand the needs of patients, and maybe holding off on serious prescriptions until other options are exhausted — seems fair.

READ MORE: Breaking Off My Chemical Romance [The Nation]

More on antidepressants: Antidepressants Don’t Always Work. Now Doctors Can Peer Into The Brain To Get Patients The Right One

5.12.22
It’s Surprisingly Likely That You Have a Nasty Parasite in Your Eyeball
"Toxoplasma gondii is probably the most successful parasite in the world today."
By Noor Al-Sibai / Read More >>
5.11.22 Mental Health
Suicidal Posts Spike After Crypto Project Crashes
Don't let this happen to more people.
By Lonnie Lee Hood / Read More >>
5.11.22 Studies
Injecting Spinal Fluid From Younger Mice Improves Memory in Elders, Scientists Say
Okay, that's pretty fascinating.
By Noor Al-Sibai / Read More >>
Keep up.
Subscribe to our daily newsletter to keep in touch with the subjects shaping our future.
+Social+Newsletter
TopicsAbout UsContact Us
Copyright ©, Camden Media Inc All Rights Reserved. See our User Agreement, Privacy Policy and Data Use Policy. The material on this site may not be reproduced, distributed, transmitted, cached or otherwise used, except with prior written permission of Futurism. Fonts by Typekit and Monotype.