Who among us has never confused prostates and breasts? 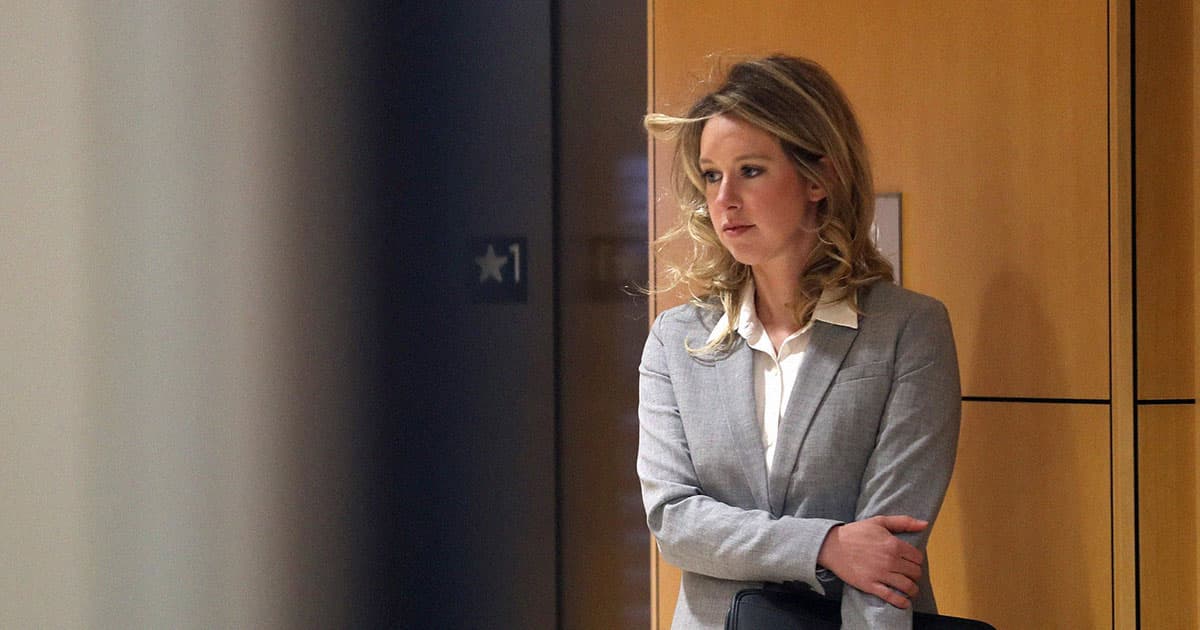 In spite of running a healthtech company, the now-infamous Theranos founder Elizabeth Holmes was apparently hazy on prostate physiology.

This revelation, as pointed out by The Verge, comes during Holmes' federal trial in which she was accused of defrauding investors.

During his testimony on Tuesday, former Theranos lab director Kingshuk Das said that when he told Holmes that the company's devices repeatedly showed prostate antigens in presumably-cisgender women — who, as a gentle refresher, do not typically have prostate glands — the company's founder insisted that the women must have had a rare form of breast cancer.

Sure, it sounds like the twist in a "House MD" episode. But Das told prosecutors in the US v. Elizabeth Holmes case that the "alternative explanation" the Theranos founder provided "seemed implausible."

"Tests were turning up prostate-specific antigens for female patients" https://t.co/w94OJvaGHL

As The Verge's Elizabeth Lopatto mused, Das was one of "a parade of experts we’ve heard from in this trial, who it seems were hired primarily to be ignored."

He was one in a line of "several lab directors," the writer noted, who had been brought in to fix problems with the company's ineffectual technology. Like most of his predecessors, including Theranos whistleblower Adam Rosendorff, Das soon learned that Holmes was not going to allow him to do his job properly.

The defense's primary case, as The Verge and other publications have reported, hinges on whether or not Holmes' was intentionally misleading her investors — or whether she was ignorant of the mountain of technical BS on which she built her company.

And honestly, it's hard to tell which is worse.

Read more: "Happy Halloween! Theranos showed up in a Pfizer costume" [The Verge]

More on the girlboss in question: In Newly Released Text, Elizabeth Holmes Called Herself "Best Business Person of the Year"