Google Spinoff Working on Earbuds That Spy on Your Brain Signals 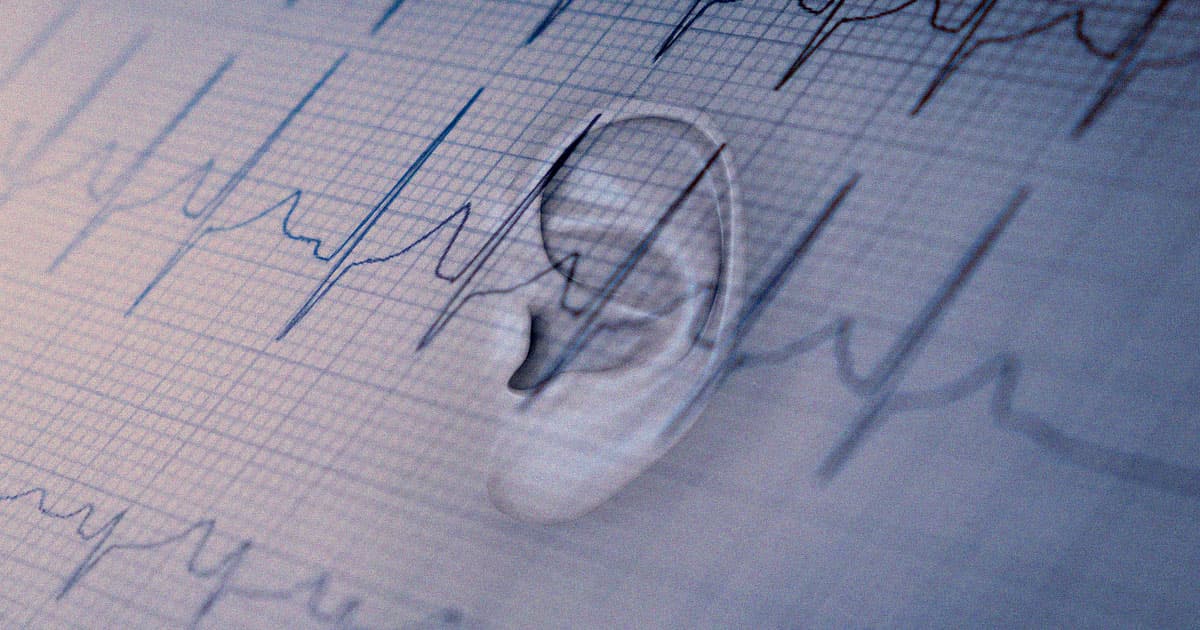 A Google spinoff called NextSense is working on a pair of earbuds that can record the electrical signals of the brain to study sleep and neurological conditions, Wired reports.

While that may sound intrusive, the device could make studying the brain a whole lot simpler. The larger goal is to make capturing an electroencephalogram (EEG), which conventionally requires researchers to fix electrodes to a participant's scalp, much easier and convenient.

The startup says the earbuds could be a game changer for those suffering from seizures, for instance, by providing a noninvasive way to not only study them, but to predict them as well, kind of like a weather forecast.

Though the startup isn't emphasizing commercial applications, it's also a tantalizing glimpse at a less invasive alternative to the vision of brain-computer interface startups like Elon Musk's Neuralink.

But stuffing sufficient electrodes to capture significant amounts of brain activity into such a tiny device is not an easy task. And that's not to mention the difficulties in making sense of the cacophony of signals emanating from our brains.

John Stivoric, senior lead at X, Google parent company Alphabet's "moonshot lab," was skeptical of the earbuds at first. "One of the worst sensors in the world is an EEG sensor — there’s environmental noise, surface noise, motion of the body, and so forth," he told Wired.

"I thought, OK, it shouldn’t work," he recalled. "But it does work. These signals are showing up. How is this even possible?"

After years of testing at Emory University, Jen Dwyer, NextSense's medical director, found that the earbuds are surprisingly effective at picking up the signature EEG signals of an oncoming seizure.

After spinning off from X, NextSense has raised $5.3 million in funding and is looking to bring its earbuds to partnering universities and drug companies. The company is planning to submit its buds for FDA approval some time this year, according to Wired.

The company is also hoping to explore non-medical uses for the device as well, like allowing users to get a detailed snapshot of the quality of their sleep.

READ MORE: This Startup Wants to Get in Your Ears and Watch Your Brain [Wired]

More on brain signals: SpaceX Space Tourists Are Bringing a Brain-Reading Helmet to Space This Month