"It was my world coming down." 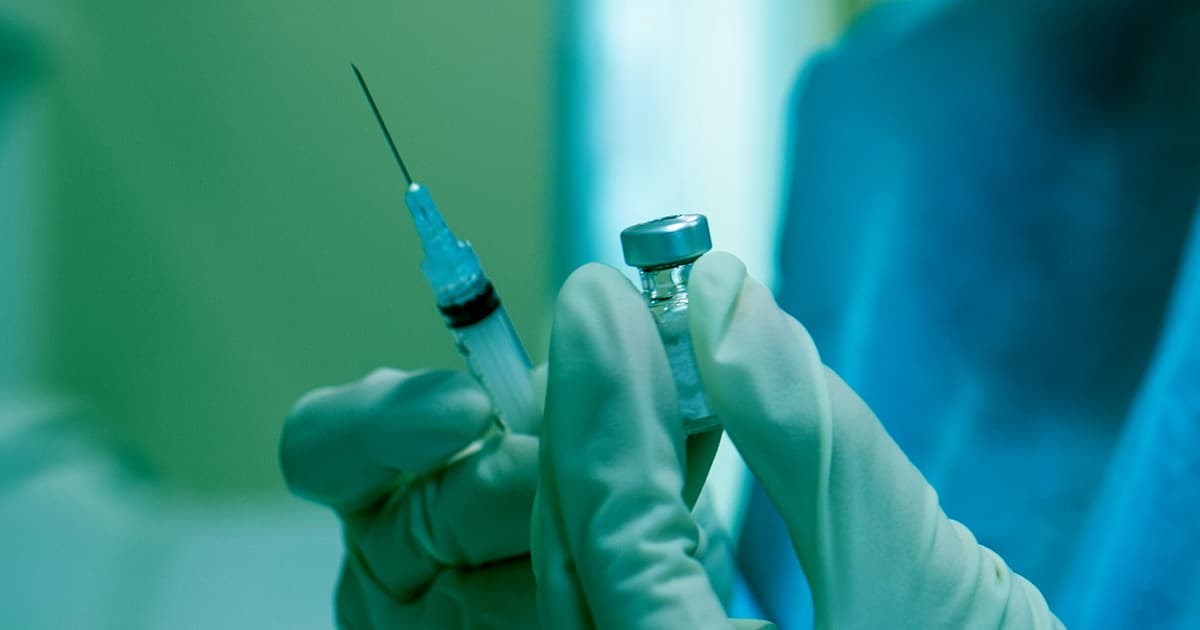 Hasan Gokal, a doctor in Texas, found himself in the dramatic position of having only six hours to find ten people to receive an already-opened vial of the COVID-19 Moderna vaccine in December, The New York Times reports.

After several house calls, Gokal invited the ten individuals, including a woman in her 80s with dementia and a mother whose child was on a ventilator, to his home to administer the shots. With just minutes to spare, he gave the last dose to his wife, who has pulmonary sarcoidosis.

Gokal was promptly fired from his job and criminally charged with stealing the vaccine doses — a total value of just $135.

"It was my world coming down," Gokal told the Times. "To have everything collapse on you. God, it was the lowest moment in my life."

There have been several instances of physicians rushing to administer vaccines that were set to expire.

Earlier this month, health workers in Oregon got stuck in a snowstorm and decided to use the six hours remaining until the vaccine vials they had with them were set to expire to give shots to other people waiting in their cars as the storm rolled over. And in Washington, a failed freezer prompted healthcare workers to give out 800 doses to a line of patients who stretched around the block.

Gokal's case was initially dismissed by a judge in January. Yet prosecutors say he is a villain.

"He abused his position to place his friends and family in line in front of people who had gone through the lawful process to be there," Kim Ogg, the Harris County district attorney, whose case was dismissed, told the Times.

The doctor says he stuck to guidelines not to waste any doses of the vaccine. But officials maintain that he should have returned the vials or thrown them away.

He was still fired, though. Fortunately, he has widespread support from the medical community.

"It is difficult to understand any justification for charging any well-intentioned physician in this situation with a criminal offense," reads a statement by the Texas Medical Association and the Harris County Medical Society.

READ MORE: The Vaccine Had to Be Used. He Used It. He Was Fired. [The New York Times]

More on vaccines: PFIZER SAYS IT CAN CUT VACCINE MANUFACTURING TIME IN HALF