Do androids dream of mechanical elves? 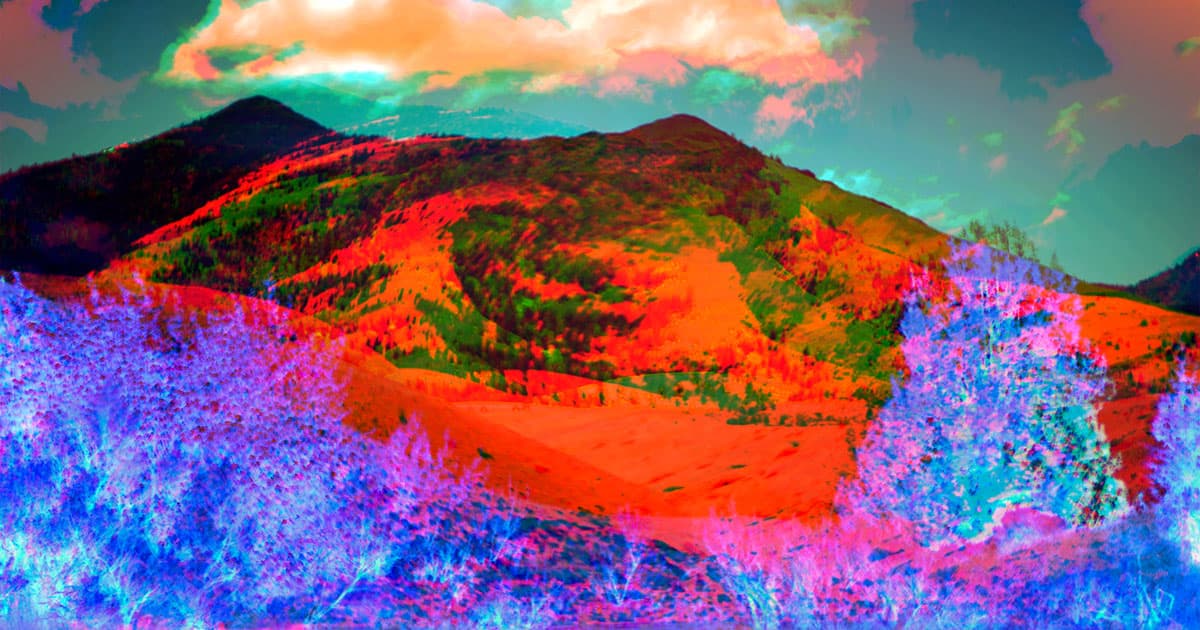 Known as the "spirit molecule" to psychedelics enthusiasts, N,N-Dimethyltryptamine (DMT) is said to produce vivid and strangely similar hallucinations for many who take it.

Now, a new extended-state version of the powerful drug may help psychonauts stay there longer than ever before. Among their eccentric goals: to see — and document — whether people are actually entering a shared alternate dimension when they take the stuff.

As The New Republic reports, the Colorado-based psychedelics startup Medicinal Mindfulness is currently seeking approval from the Food and Drug Administration to study what it's calling DMTx, an extended-state, intravenous drip version of DMT that will induce in users trips far longer than the roughly five-to-ten minute experiences the drug typically provides.

DMT carries with it a ton of intriguing qualities, including that studies suggest our brains produce the drug naturally and that those who have taken it often experience variations on the same theme: entering what seems to be another plane or dimension replete with its own ethereal beings, sometimes referred to as "machine elves," who are there to welcome them.

While the overwhelming majority of people who've taken DMT report a positive experience, the relatively short trip length means that any contact people claim to have with these beings tends not to last too long — confusingly, however, aficionados frequently report that those short trips feel like hours.

With DMTx, however, Medicinal Mindfulness is hoping to lengthen the trip via IV drip to hours or even days, which would, they hypothesize, make it last for an untold amount of time on the other side.

As of now, DMT is legal only for specific, government-approved research purposes in the US, though states like New York and Colorado are looking to legalize it further as researchers and New Age types continue to praise its therapeutic and spiritual uses.

As David McQueen, the cofounder of the Center for Medicinal Mindfulness and key organizer of the DMTx program, told TNR that some of the experiments the group hopes to achieve following FDA approval will look into whether two people hooked to IV drips in different rooms would be able to communicate inside the trip — all, of course, under medical supervision.

To be clear, that finding would be astonishingly surprising, and suggest that what we think we know about reality and consciousness is deeply incomplete. In other words, it would be trippy as hell.

As unlikely as that would be though, we'll certainly be watching.

Updated to refer to DMT as the "spirit molecule" rather than the "god molecule."

More on psychedelics: Former CEO Sues Company That Fired Him for Microdosing LSD in an Investor Meeting