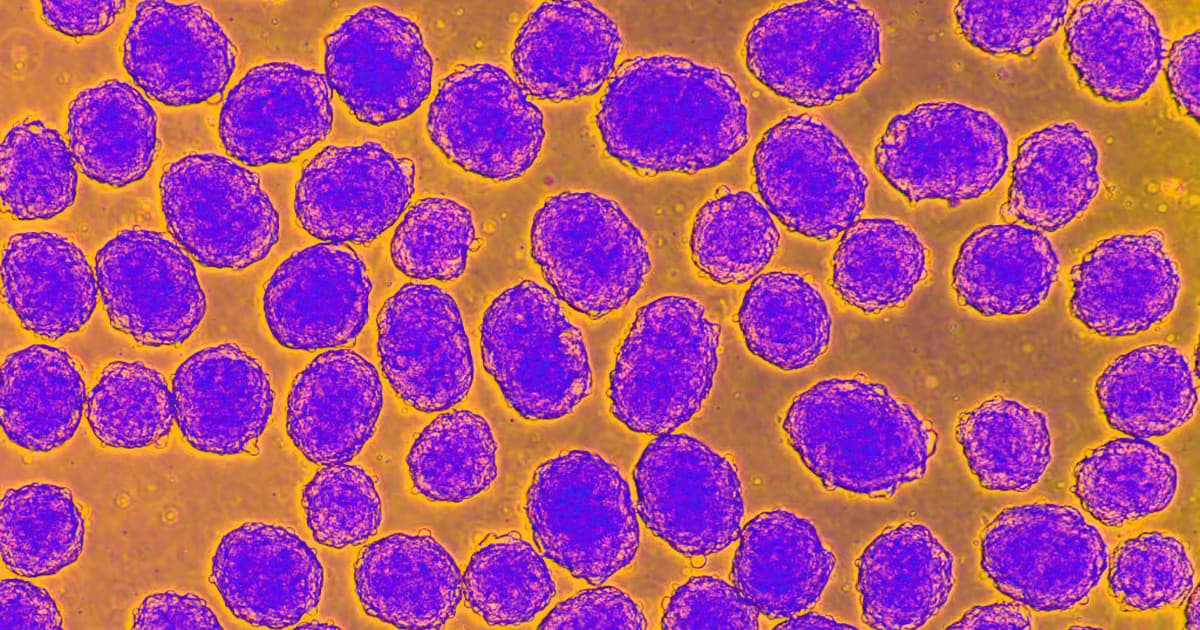 A team of researchers at the Washington University School of Medicine in St. Louis successfully converted human stem cells into cells capable of producing insulin. These insulin-producing cells were then able to control blood sugar levels in a demonstration involving diabetic mice.

"These mice had very severe diabetes with blood sugar readings of more than 500 milligrams per deciliter of blood — levels that could be fatal for a person — and when we gave the mice the insulin-secreting cells, within two weeks their blood glucose levels had returned to normal and stayed that way for many months," lead researcher Jeffrey Millman, assistant professor at Washington University, said in a statement.

The new study, as outlined in the paper published in the journal Nature Biotechnology on Monday, builds on previous research, in which researchers figured out how to create these insulin-producing cells out of human stem cells — but their effectiveness in mice models could not be shown until now.

The new "fundamentally different" approach however is far more on-target, improving both effectiveness and maximizing the number of insulin-producing cells, according to Millman. In fact, some mice remained cured for more than a year.

The process will have to be scaled up over a long period of time before it can be used on humans. The researchers are hoping to eventually find an automated way to produce enough cells to allow humans to control their diabetes on their own one day.

More on diabetes: This AI Can Detect Low Blood Sugar From ECG Readings

4.07.22 Studies
Scientists Say They Might Have Found a Way to Treat Diabetes Without Insulin
3.29.22 Studies
Commonly Prescribed Drug Linked to Birth Defects
3.16.22 Studies
If There's Any Light in Your Room When You Sleep, This Research Might Worry You
2.04.22 Studies
Experts Propose Slapping Photos of Diseased Organs on Sugary Drinks
8.20.21 Neuroscience/Brain Science
Stunning New Brain-Fat Burning Connection Discovered in Mice