This AI Can Detect Low Blood Sugar From ECG Readings 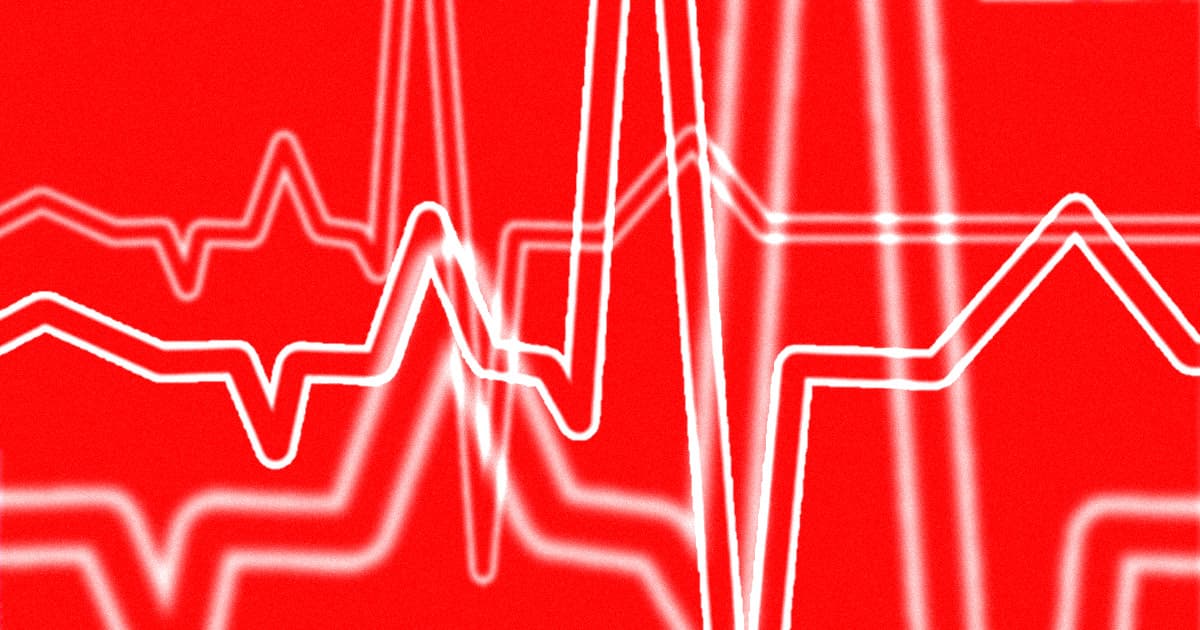 A team of researchers from the University of Warwick have built an artificial intelligence they say can detect hyoglycaemic events — drops in blood sugar that can pose a real threat to those with or even without diabetes — looking only at data from a wearable electrocardiograph (ECG).

Patients usually have to prick their fingers, sometimes multiple times a day, to analyze small amounts of their blood for blood sugar levels.

"Fingerpicks are never pleasant and in some circumstances are particularly cumbersome," lead researcher Leandro Pecchia said in a statement. "Taking fingerpick during the night certainly is unpleasant, especially for patients in paediatric age."

A paper of their findings was published in the journal Scientific Reports today.

The results are impressive. Two pilot studies with healthy volunteers found that the AI was 82 percent reliable in detecting hypoglaecemia. That may not sound like much, but it's about on par with current continuous glucose monitors (CGM) used in hospitals, which require needles to be inserted in the patient, according to the researchers.

The researchers are currently looking for partners to investigate whether their findings can be generalized to larger populations.

4.07.22 Studies
Scientists Say They Might Have Found a Way to Treat Diabetes Without Insulin
3.29.22 Studies
Commonly Prescribed Drug Linked to Birth Defects
3.16.22 Studies
If There's Any Light in Your Room When You Sleep, This Research Might Worry You
2.04.22 Studies
Experts Propose Slapping Photos of Diseased Organs on Sugary Drinks
8.19.21 Robotics/Prosthetics
New Diabetes Treatment Involves a Robot "Docked" Inside Your Guts