This is bad — and Pyongyang could respond with characteristic brutality. 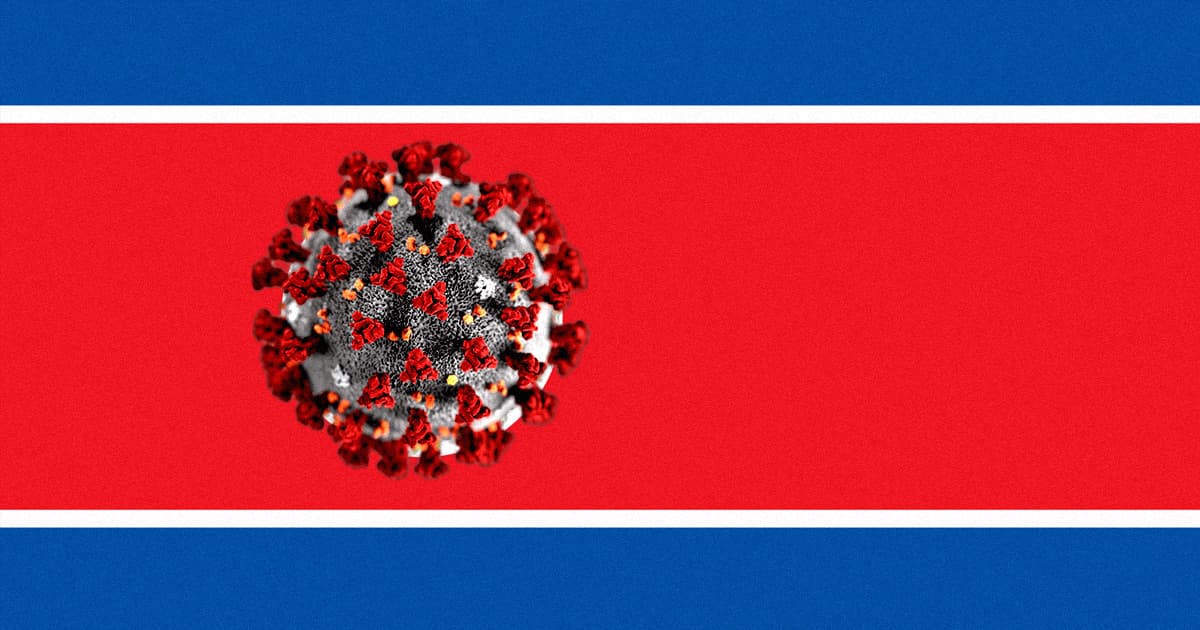 The development is grim for several reasons. For one thing, Pyongyang's crackdown and quarantine protocol, given their abysmal human rights record, could be brutal. For another, public health experts have been publicly warning for weeks about how bad the outbreak could become in countries less prosperous countries.

North Korea hasn't officially acknowledged any deaths, but experts are suspicious that the reclusive, totalitarian country — which shares a border with China, where the outbreak began — would be able to avoid a local health crisis because of the virus.

"There is no way that North Korea is not being impacted by the coronavirus — they are clearly lying as they don’t want to show any weakness or that there is any threat to the regime," said director of Korean Studies at the Center for National Interest Harry Kazianis, in an interview with Fox News.

Several weeks ago, the Wall Street Journal reported that North Korea's response to the outbreak had been to double down on its isolation, blocking even the hermit kingdom's close ally China from travel and trade.

There's no question, though, that North Korea is taking the outbreak seriously — albeit with a characteristic brutality. It reportedly executed an official this week, for instance, because he violated its quarantine by visiting a public bath after a trip to China.

Other official responses have been — as is also often the case with North Korea — straight-up puzzling. A North Korean state publication claimed this week, for instance, that the common plant root burdock could cure the virus.

And South Korean publication Daily NK, which specializes in investigative journalism about North Korea, reported earlier this week that authorities there had made cremation mandatory, nominally to prevent infection after death.