There's absolutely no data to back up the claim. 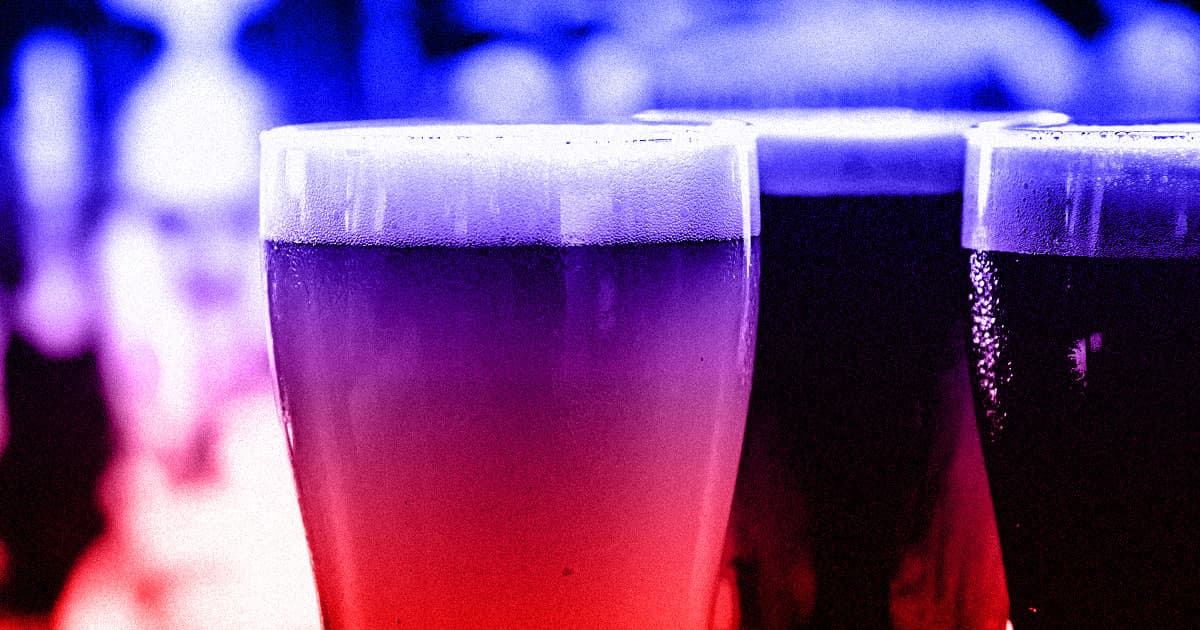 A massive analysis of 55 studies recently led a team of Chinese researchers to conclude that men who drank any alcohol at all in the three months prior to conception increased their offspring's risk of having a congenital heart defect by 44 percent.

They published their findings in the journal European Journal of Preventative Cardiology on October 2, and the study was widely covered by the media, including Futurism.

But now, a new Ars Technica story has pointed out that much of the study's media coverage latched onto a specific claim by one of the researchers — a claim that the scientists not only didn't prove, but also one that they didn't even study.

In a press release promoting the new paper, the European Society of Cardiology wrote that researcher Jiabi Qin said that the study's results "suggest that when couples are trying for a baby, men should not consume alcohol for at least six months before fertilisation."

The European Society of Cardiology then titled the press release "Fathers-to-be should avoid alcohol six months before conception" — and that's the takeaway many publications focused on while covering the study.

But as Ars Technica noted, the study includes absolutely zero data on what happens when a man gives up drinking for six months prior to conception. For all we know, it could cause babies to be born with eleven toes and an extra set of ears.

OK, so probably not — but this debacle illustrates just how quickly misinformation can spread, particularly when those tasked with disseminating it play fast and loose with the facts.

In this case, Qin never should have made a recommendation to parents that wasn't backed by any data, and the European Society of Cardiology should have known better than to even include that information in a press release — let alone use it as the release's title.

More on the study: Dads Drinking Before Conception May Cause Heart Defects in Babies

3.07.22 Studies
Just One Alcoholic Drink Per Day Appears to Shrink Your Brain, Scientists Say
1.07.22 Studies
Hangover "Cures" Are Total Nonsense, According to Science
10.28.21 Developments
We Drank So Much During the Pandemic that Liver Transplants Spiked
8.31.21 Studies
A Single Alcoholic Drink Immediately Increases Risk of Heart Dysfunction
7.07.21 Organic Chemistry
American Alcoholism Is Getting Worse