Dads Drinking Before Conception May Cause Heart Defects in Babies 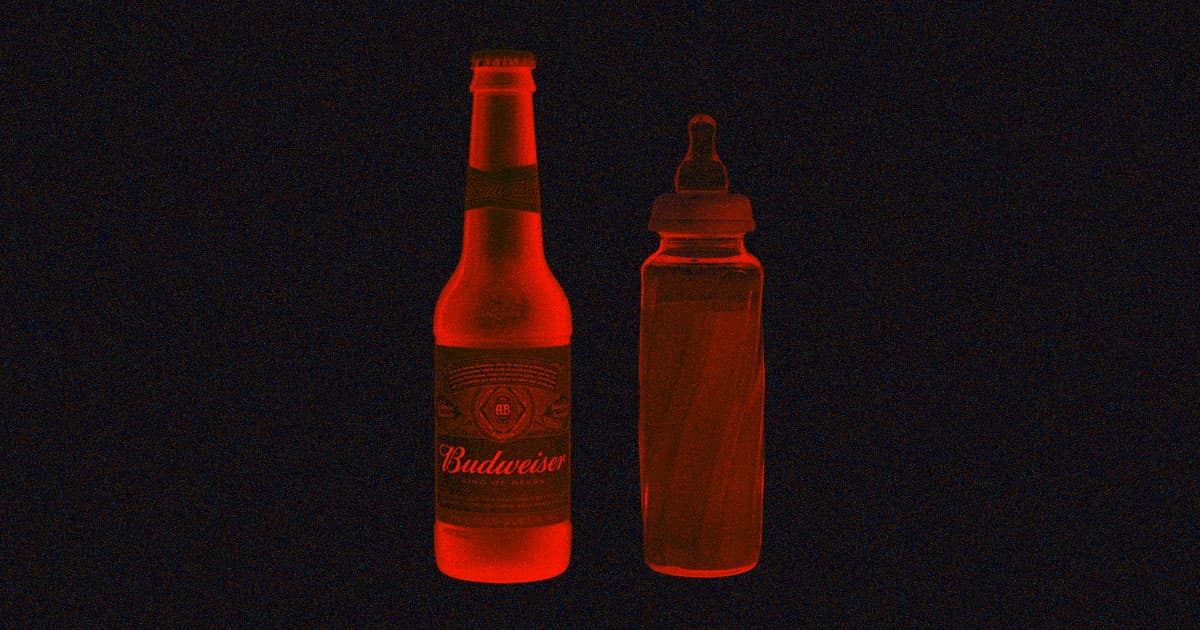 A massive new study has linked fathers' alcohol consumption to heightened risk of their kids being born with congenital heart defects.

And that includes far more than the glass of wine a dad-to-be may have had before getting down to the gritty work of conception — CNN reports that the future kid's heart health can even be impacted by alcohol consumption months before date night.

It shouldn't be too surprising that a parent's lifestyle, particularly alcohol consumption, can impact the health of their future children. But the new research, published Tuesday in the European Journal of Preventative Cardiology, reveals that children of dads who drank three months before conception had a 44 percent increased relative risk of congenital heart defects compared to those of dads who stayed sober.

Lead researcher Jiabi Qin of Chansha, China's Central South University and his team reviewed the results of 55 existing studies that looked at the heart health of over 300,000 kids and found a correlation between cases of congenital heart defects and their parents' drinking patterns.

That means that drinking can't be identified as a definite cause, only that congenital heart disease seems to be more likely when a kids' parents knocked some back beforehand.

In an abundance of caution, Qin recommends that dads stop drinking a full six months before they try to have a kid, according to CNN.

"Binge drinking by would-be parents is a high risk and dangerous behaviour that not only may increase the chance of their baby being born with a heart defect," Qin said, "but also greatly damages their own health."

Editor's note: This article originally misstated the percent increase in the risk of congenital heart defects for dads who drank alcohol three months before conception. It has been updated.

3.07.22 Studies
Just One Alcoholic Drink Per Day Appears to Shrink Your Brain, Scientists Say
1.14.22 Treatments
Newspapers Criticized for Reporting That Patient With Gene-Hacked Pig Heart Stabbed Someone Decades Ago
1.07.22 Studies
Hangover "Cures" Are Total Nonsense, According to Science
10.28.21 Developments
We Drank So Much During the Pandemic that Liver Transplants Spiked
8.31.21 Studies
A Single Alcoholic Drink Immediately Increases Risk of Heart Dysfunction