Despite Rebounding Cases of COVID, TX to Open State "100 Percent" 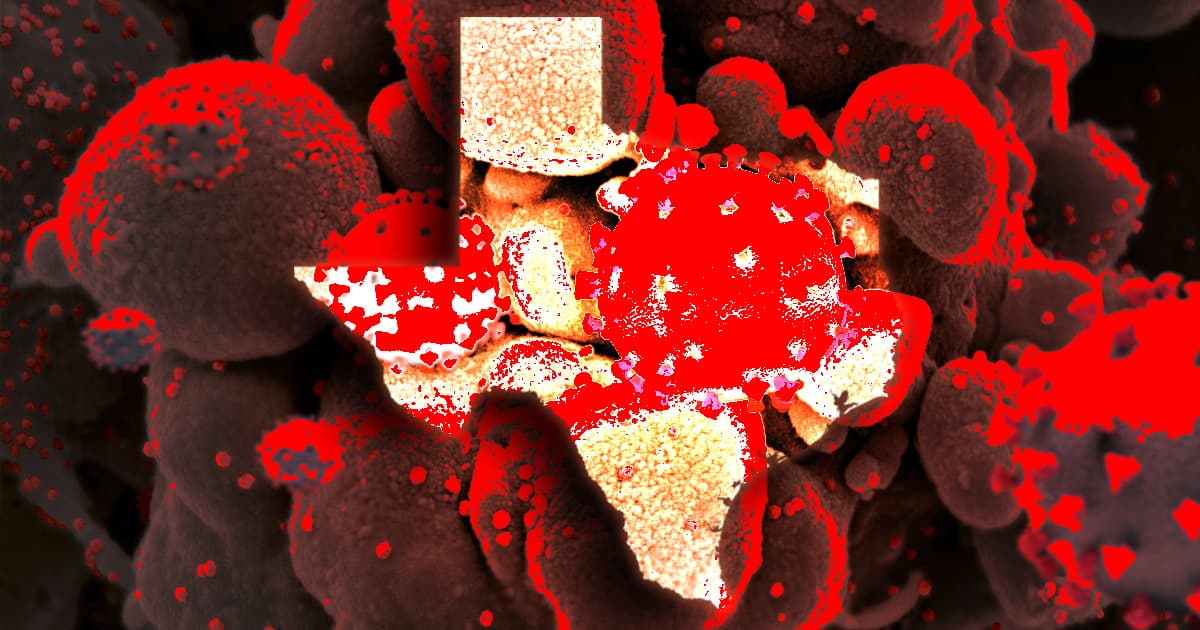 The governors of both Texas and Mississippi announced they will be lifting both states' mask mandates and rolling back COVID-19 health mandates, NBC News reports.

The news comes just one day after the US Centers for Disease Control and Prevention warned of a surge in the spread of new variants of the coronavirus, advising against opening back up too soon. In fact, cases of COVID are on the rise again in Texas after a significant drop over the last couple months, according to the latest figures.

"Please hear me clearly," CDC Director Rochelle Walensky urged on Monday, as quoted by CNN. "At this level of cases with variants spreading, we stand to completely lose the hard earned ground we have gained."

Abbott announced that Texans will no longer need to wear masks as of March 10. There will also be no limits to the number of diners inside any given business. The governor imposed the mask mandate in July of last year when cases of the virus were surging.

The news was met with shock.

Texans are also still struggling with the aftermath of a historic deep freeze that shut down the state's power grid and left millions freezing in their homes.

So far, according to The New York Times, more than 44,000 Texans have died from COVID. Only California and New York have experienced more deaths.