A new piece of the coronavirus puzzle. 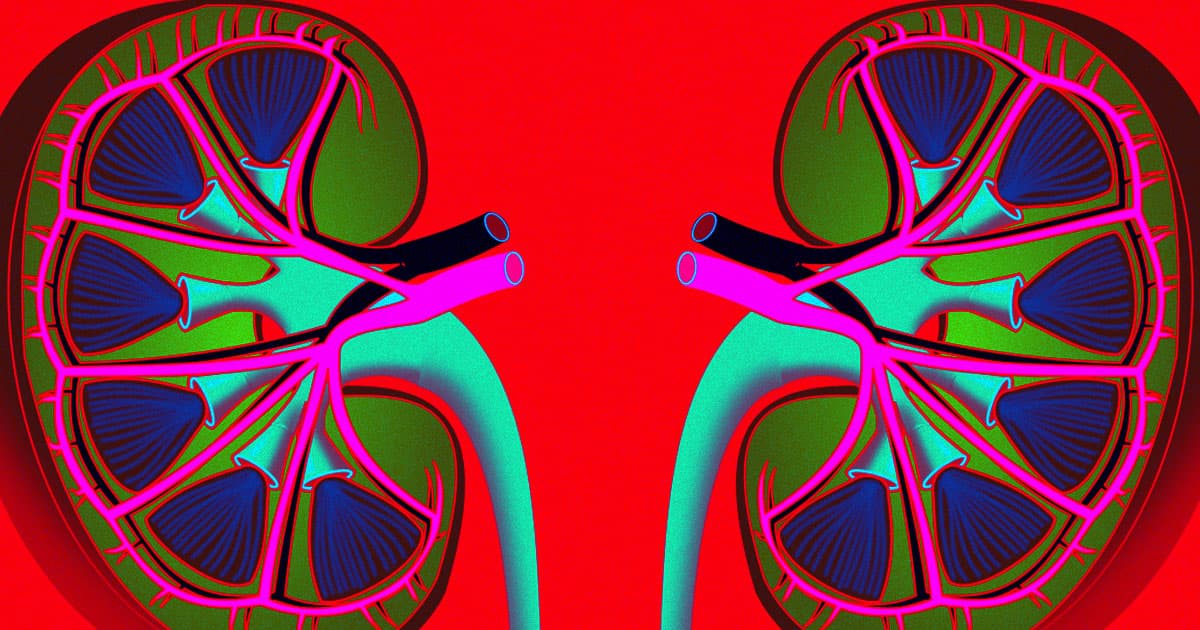 According to a new study conducted at Northwell Health, a large medical system located in New York, over a third of COVID-19 patients experienced acute kidney injury, Reuters reports.

“We found in the first 5,449 patients admitted, 36.6% developed acute kidney injury,” Kenar Jhaveri, associated chief of nephrology at Hofstra/Northwell and co-author of the study published in the journal Kidney International on Thursday, said in a statement.

Doctors have also found links between COVID-19 and a variety of other conditions, including vitamin deficiency, blood clots, and it’s also known to have devastating effects on the lungs, intestines, and the heart. All told, a picture is starting to emerge of a ferocious, unpredictable illness that can attack organ systems across the body.

Despite these early findings, though, the deadly virus is still not well enough understood to draw many definite conclusions. Kidney failure is relatively common among seriously ill patients.

“It’s not specific to COVID-19,” Jhaveri told Reuters. “It’s more related to how sick you are.”

The study, however, could still help health practitioners prepare for future severe cases among COVID-19 patients.

Jhaveri also told Reuters that 14.3 percent of patients required dialysis, the process of removing excess water and toxins from the blood when the kidney can no longer take care of the process.

And 37.3 percent of patients initially arrived at the hospital with failing kidneys, or eventually had their kidneys fail within 24 hours of getting there.

There was also a strong association between COVID-19 patients ending up on a ventilator and developing acute kidney failure. Among more than 1,000 patients on ventilators, 90 percent developed the serious condition.

More on COVID-19: WHO: THE CORONAVIRUS MIGHT BE HERE FOREVER