It's not just you. 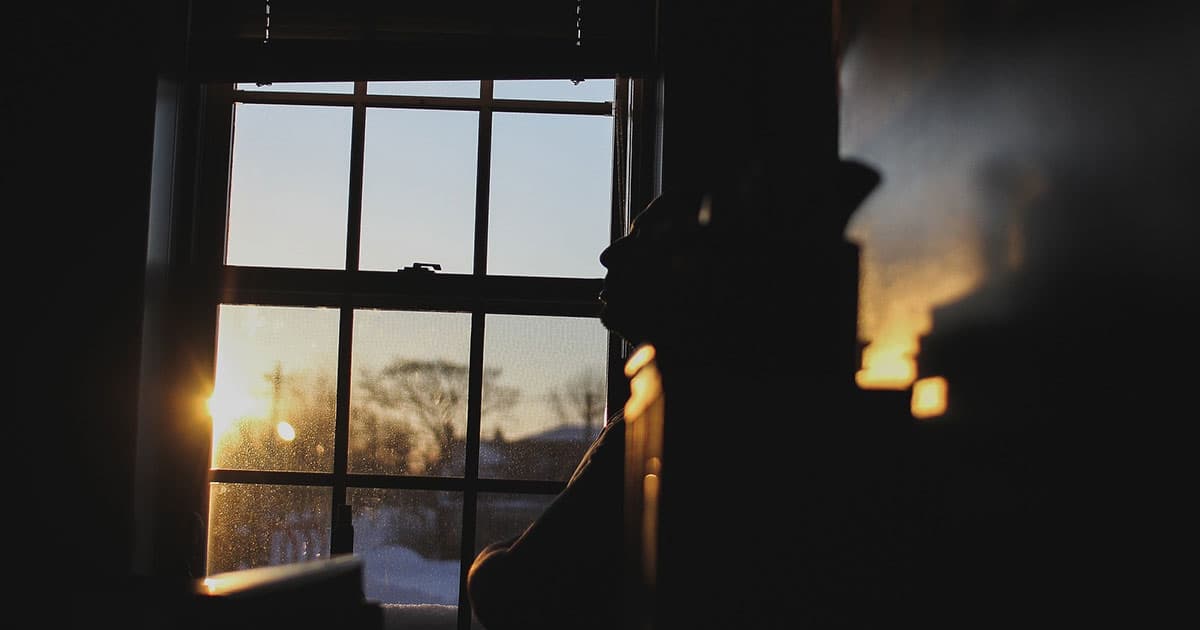 As we enter another week of pandemic lockdown, scientists are working to understand the toll extended isolation takes on our minds and bodies.

The medical effects of loneliness are difficult to measure — especially because loneliness is a subjective experience that varies wildly from person to person. But semantics aside, a clear trend is emerging, CNET reports, and it’s not great.

Extended loneliness can have serious psychological impacts, like exacerbated depression, anxiety, and increased irritability, according to 2018 research posted in the journal The Lancet. But the impacts extend far beyond psychological health.

“It’s very distressing when we are not a part of a group,” Brigham Young University psychologist and neuroscientist Julianne Holt-Lundstad told CNET. “We have to deal with our environment entirely on our own, without the help of others, which puts our brain in a state of alert, but that also signals the rest of our body to be in a state of alert.”

Loneliness has been linked to all sorts of medical problems, like cognitive decline in old age, cancer, and heart disease, CNET reports. Though the causal relationship between loneliness and disease is poorly understood, there seems to be a genetic mechanism, potentially triggered by prolonged loneliness, that increases the risk of those diseases.

“The subjective experience has to be translated somehow in the brain into biology, and so that’s [what] we’re looking at now,” Turhan Canli, an integrative neuroscientist at Stony Brook University, told CNET.

READ MORE: How loneliness could be changing your brain and body [CNET]

More on psychology: Surviving Isolation: A Lesson From 5 Astronauts

5.11.21 Genetics
Scientists Turned HIV Into a Life-Saving Gene Therapy
A new experimental therapy uses HIV to treat "bubble boy disease."
By Dan Robitzski / Read More >>
5.10.21 Developments
Unfortunate Woman Mistakenly Got SIX Doses of COVID Vaccine
She was injected with the entire vial — and, surprisingly, experienced no side effects.
By Victor Tangermann / Read More >>
5.07.21 Developments
Doctor: Brazil’s Horrible COVID Response Is a “Biological Fukushima”
This is dark.
By Dan Robitzski / Read More >>
Keep up.
Subscribe to our daily newsletter to keep in touch with the subjects shaping our future.