The pandemic has claimed five times more officer lives than guns since the pandemic's start. 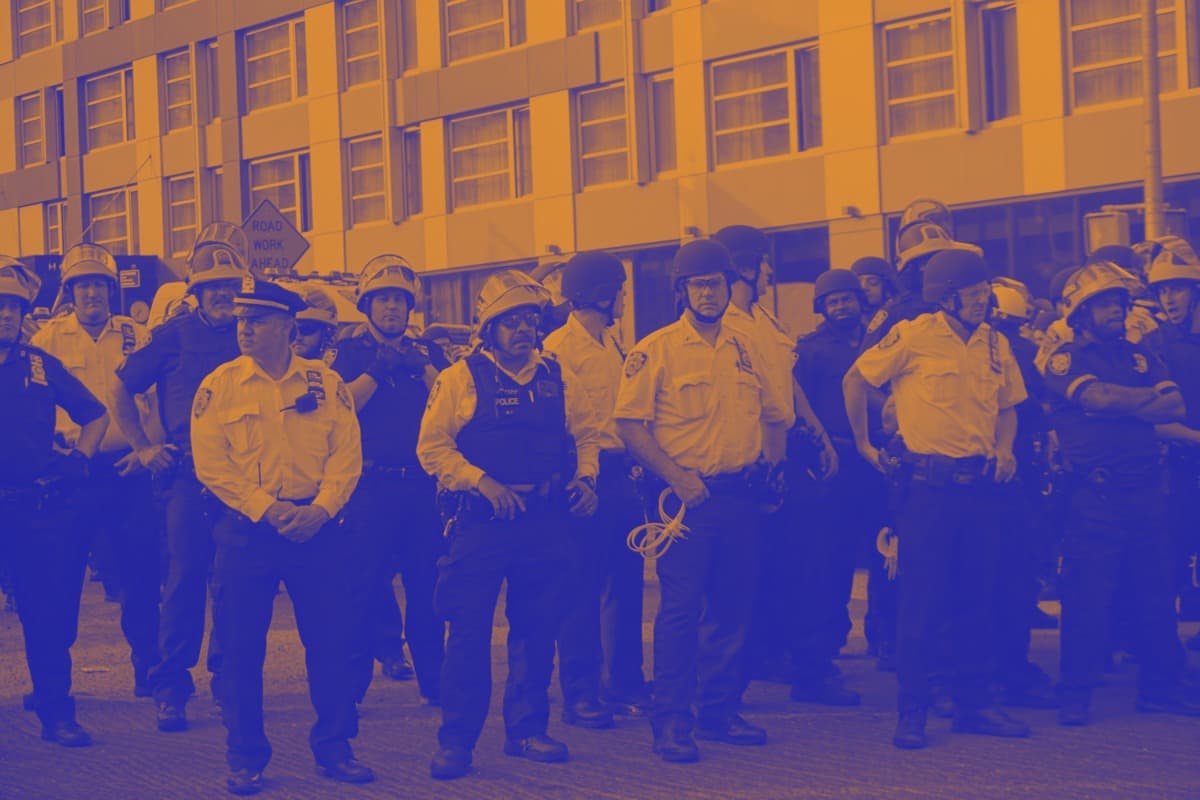 More than 470 officers have died from coronavirus since the beginning of the pandemic, according to data from the Officer Down Memorial Page. Other sources such as the Fraternal Order of Police estimates that total officer deaths from the pandemic are as high as 743.

For some perspective, 100 officers died from intentional and inadvertent gunfire in that same time frame, while nearly the same number died from automobile incidents including vehicular assaults and crashes.

This is particularly damning due to the fact that cops were amongst the first front line workers to become eligible for the COVID vaccine. The New York Times reports that getting police officers to get vaccinated and wear masks consistently has been a struggle in many cities that have to contend with dwindling police forces with rising crime rates and public health threats.

For example, the Chicago Police Union recently filed a temporary restraining order to halt the city’s COVID vaccine mandate for city employees, according to the Chicago Tribune. In Los Angeles, nearly 2,600 members of the LAPD said they would get a religious exemption to the vaccine mandate despite the fact that all major religious denominations support the vaccine, reports the NYT.

Compounding the issues for city leaders are rising violent crime rates. While governments want police officers to be vaccinated, they can’t risk losing more officers during a spike in crime. In response, some cities such as San Jose are allowing unvaccinated officers to remain at their post through the end of the year with testing requirements.

At the time of reporting, the United States has seen roughly 724,000 deaths from COVID infections with 4.55 million deaths worldwide.

More on the pandemic: Several People in ICU After Attending "COVID Party"