Kids are also limited to just 90 minutes of game play on weekdays. 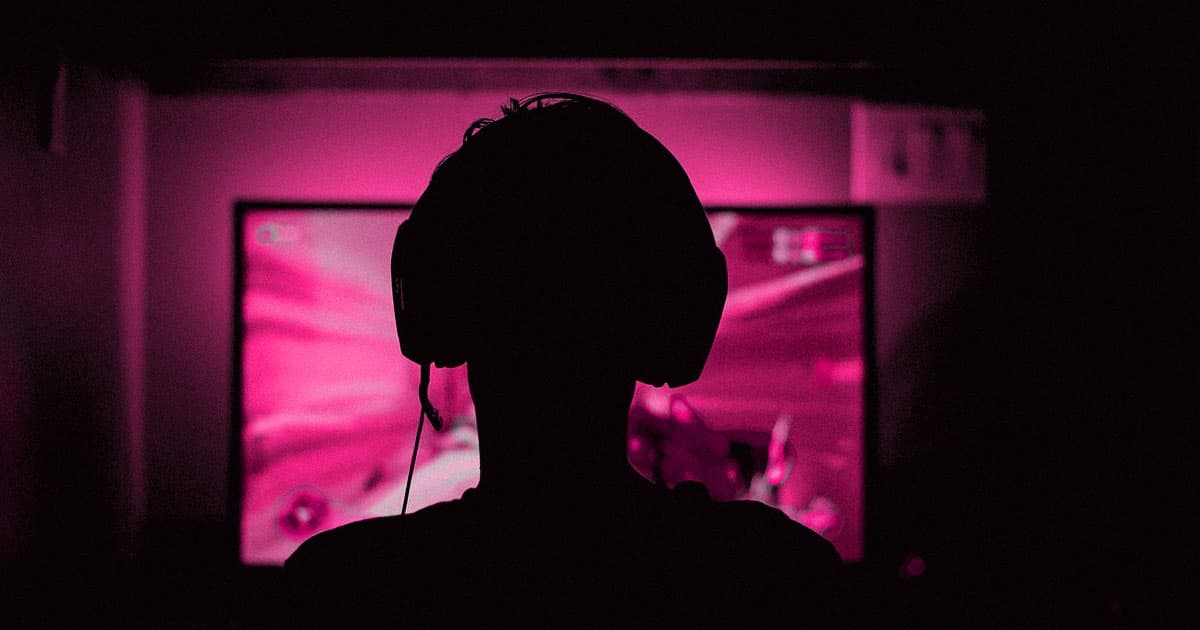 China has a new plan for preventing youth video game addiction: make it literally illegal for minors to do too much gaming.

On Tuesday, China's National Press and Publication Administration released new regulations banning people under the age of 18 from playing videos games between the hours of 10 p.m. and 8 a.m. Even outside of those hours, minors are no longer allowed to game for more than 90 minutes on weekdays and three hours on weekends and holidays.

To keep track of this weirdly rigid tier system, China is setting up a system through which gaming minors must register their real names. Gaming companies will then verify players' identities via a national database.

To be fair, in 2018 the World Health Organization did officially recognize gaming addiction as a mental health disorder. In a statement published by state-run news agency Xinhua, the National Press and Publication Administration said that it hopes the new regulations will prevent youths from experiencing the mental and physical health problems that can happen when you get hooked on gaming.

Still, young people in China who want to play video games might just resort to using their parents' IDs and phone numbers to get around the rules.

"There are always going to be loopholes," Daniel Ahmad, a senior analyst at Niko Partners, a research and consulting firm focused on Asia's gaming market, told The New York Times.