China Is Providing a Controversial COVID-19 Vaccine to Its Military

"Their bet is that even a partially protective COVID vaccine is going to be sufficient to restore confidence and restart economic activity." 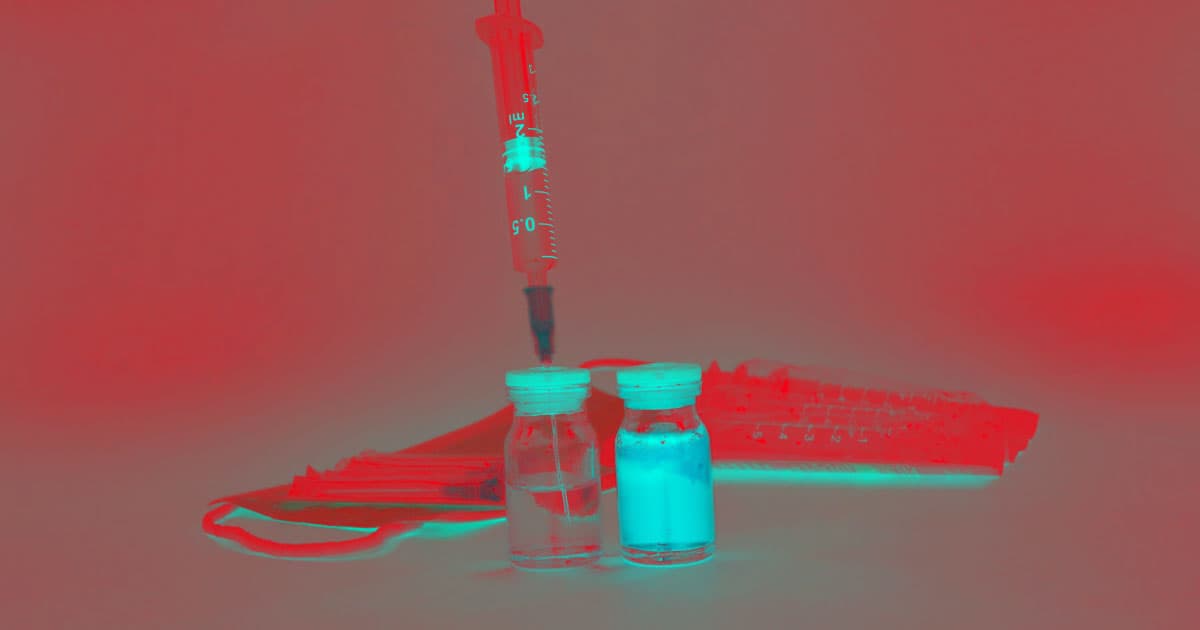 Chinese officials are officially planning to give an early COVID-19 candidate called CanSino to China's military, Reuters reports, after clinical trials proved it was safe and showed some promising signs.

The drug, called Ad5-nCoV, is one of eight Chinese vaccines approved for human trials. Canada is also currently investigating the shot's efficacy through human testing.

According to state-owned Chinese news outlet Global Times, the move is intended to "encourage and promote COVID-19 vaccine research and development (R&D) amid the current tough pandemic situation."

The vaccine is only approved for military use according to Reuters. Expansion of the use of the vaccine for wider use has not been authorized.

To date, trials of the vaccine have showed mixed results, boosting immune response in only some participants. About half the volunteers who took it had little immune response, STAT reported at the time. Some experts suggested the vaccine could be helpful for the most at-risk age groups.

The drug is a "viral vector vaccine," meaning it contains a live but significantly weakened adenovirus 5 (Ad5) that has portions of the SARS-CoV-2 virus grafted onto it. In short, the adenovirus shows the immune system how to identify the coronavirus.

"This is the story of Ad5," Kathryn Edwards, scientific director of the Vanderbilt Vaccine Research Program in Nashville, told STAT at the time. “It’s the concern with Ad5 that’s been there from the beginning: That if you have antibody to the vector, then you don’t get as good a [vaccine] take.”

"China's goal was always shots in arms," American physician and former Food and Drug Administration commissioner Scott Gottlieb tweeted today. "Their bet is that even a partially protective COVID vaccine is going to be sufficient to restore confidence and restart economic activity."

Gottlieb also noted that starting to hand out such a vaccine is "a huge risk given the unknowns about not just efficacy, but safety."

More on treatments: Even With Insurance, the COVID Drug Remdesivir Is Shockingly Expensive

5.03.22 Developments
Chinese Nursing Home Brings Resident to Morgue While Still Alive
4.21.22 Developments
Censors in China Are Having a Hard Time Silencing All the Rage Right Now
4.07.22 Developments
It Is With Great Regret That We Inform You That We May Be Getting Slammed by Another COVID Wave
2.15.22 Genetics
Scientists Warn That Terrorists Could Release a Horrifying Virus
1.25.22 Developments
Doctors Refuse Heart Transplant for Man Who Refuses to Be Vaccinated