It's the fifth vaccine to have been approved in the country. 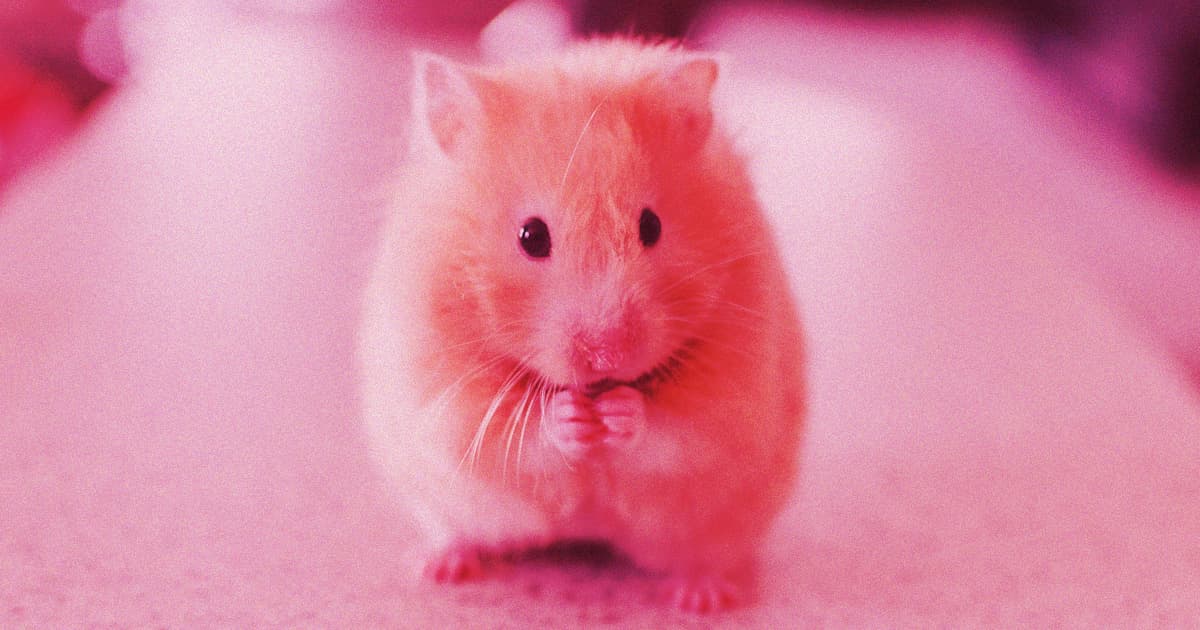 China has officially approved its fifth and latest COVID-19 vaccine. And it has one special ingredient, The New York Times reports: ovary cells from hamsters.

The vaccine itself was co-developed by local pharmaceutical Anhui Zhifei Longcom and the Chinese Academy of Sciences. Its manufacturing process begins by placing genetic code from the virus's spike protein, the part that allows the virus to invade human cells, into the ovary cells of hamsters. Once the cells reach maturation, they are harvested and purified.

Ovary cells from hamsters are commonly found in medical research, as the Times points out, and have been used in a variety of fields, from embryonic stem cell research to more commercial applications.

In fact, Chinese hamster ovary cells are the most widely used mammalian hosts in biological and medical research, according to a 2018 study.

But we still don't know for sure whether the vaccine actually works. Phase 3 trial data from trials taking place in China, Ecuador, Indonesia, Pakistan and Uzbekistan, has yet to be released.

Uzbekistan, however, has already approved the vaccine citing a trial involving 29,000 volunteers "progressing smoothly," according to the Times.

Chinese health officials say the vaccine is easily manufactured, stored, and transported. But it does have an Achilles heel: it produces only a few T-cells.

T-cells responsible for clearing out infected cells and preventing their spread. Without sufficient T-cells, the human immune system stands a higher chance of re-infection.