Is this too invasive? 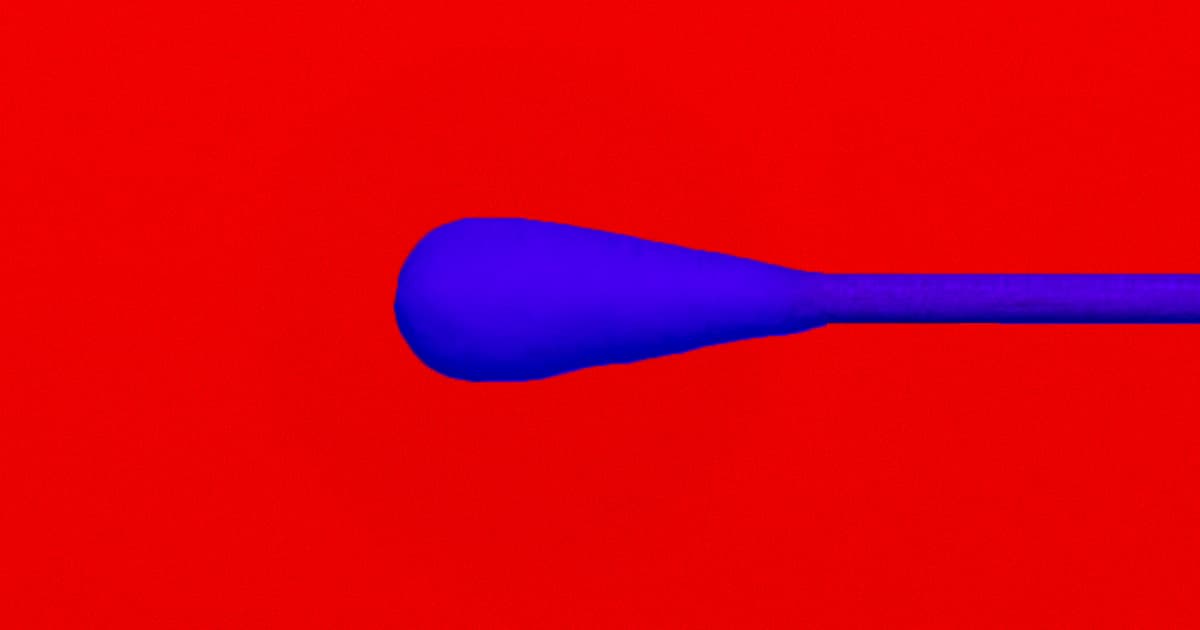 That's despite the fact that most other COVID tests use saliva samples taken from the mouth, nose, or back of the throat.

Unsurprisingly, the decision was met with outrage by the international community.

It's still unclear how many foreigners have had to undergo the test in China.

According to Reuters, South Korean visitors are able to submit stool samples instead of having their anuses swabbed.

"The State Department never agreed to this kind of testing and protested directly to the Ministry of Foreign Affairs when we learned that some staff were subject to it," a spokesperson told VICE.

According to the spokesperson, the tests were given "in error" and the diplomats were exempt from the test.

"We have instructed staff to decline this test if it is asked of them, as was done in the past," the spokesperson added.

More on COVID: People Are Catching Two COVID Strains at the Same Time