He was caught at the airport, trying to smuggle them out of the country. 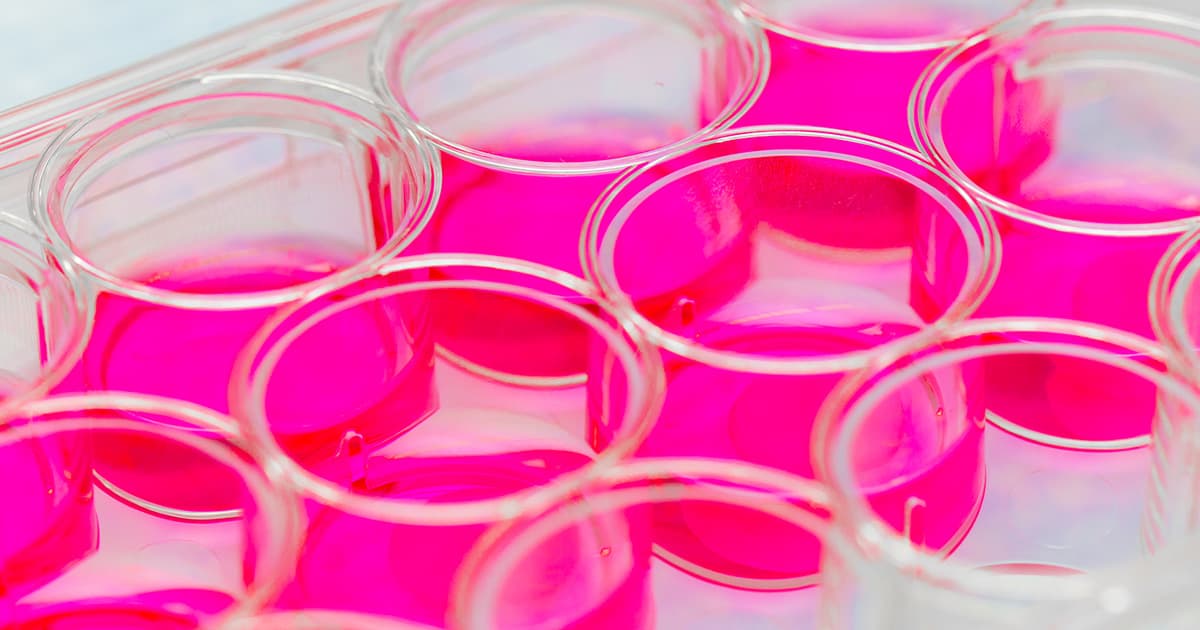 In December 2019, a Chinese cancer expert named Zaosong Zheng working at Boston's Beth Israel Deaconess Medical Center, was arrested for trying to sneak 19 vials of biological samples to China so he could continue his research.

Now Zheng's been sentenced to time served, The Boston Globe reports, in part due to his value to society as a doctor and researcher. But he was forced to leave the U.S. for China on Wednesday and won't be allowed to return for a full decade.

Back in 2019, Zheng was arrested at an airport and imprisoned for 87 days, and then was released into home custody, after he was caught with the vials stuffed inside his luggage for a trip to China.

During a virtual hearing last month, Zheng pleaded guilty to making false, fictitious, or fraudulent statements — he initially denied having stolen the vials at the airport — but didn't end up being charged with attempting to smuggle samples out of the U.S.

That's because it turned out that the vials weren't really important, and while they would have allowed him to continue his research in China, they didn't contain anything particularly sensitive.

"It was an overreaction against Chinese [researchers]," Norman Zalkind, Zheng's attorney, told the Boston Globe.

More on cancer research: This Strange Plant Virus Could Treat Many Cancers