California May Pay People With Addiction to Stay Sober

Past evidence shows that it can really work. 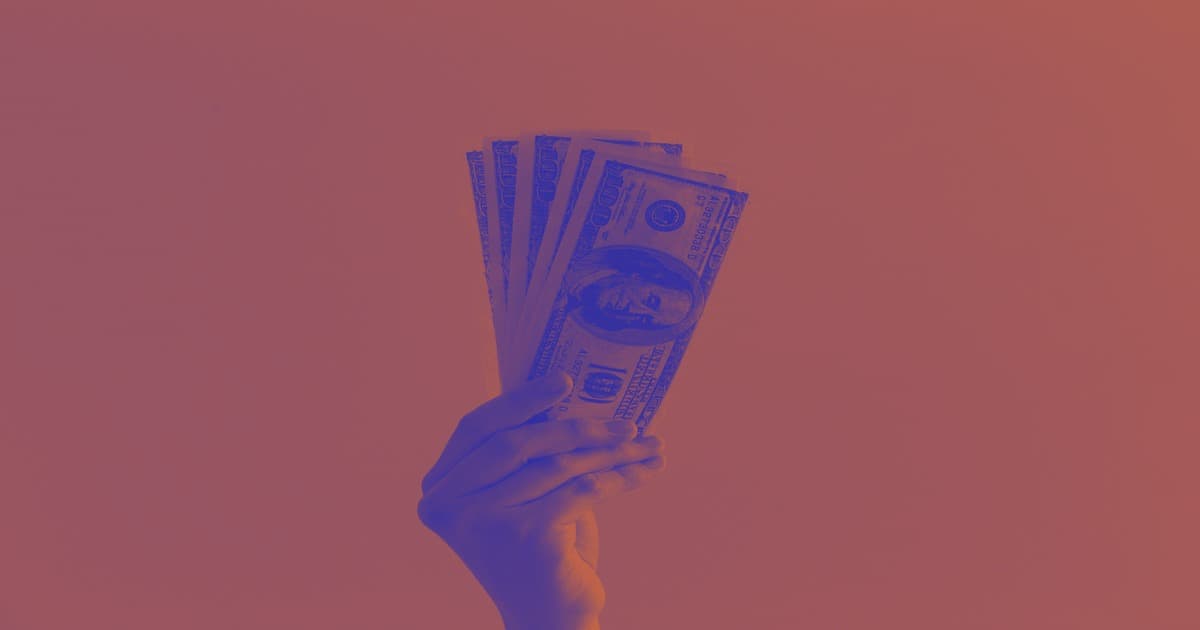 California lawmakers want to pay those with addictions to stay sober in an effort to fight the state’s rampant drug overdoses.

Governor Gavin Newsom requested permission from the federal government to use tax money via Medicaid to pay people with addictions to stay sober, according to The Associated Press. A similar piece of legislation is currently sitting in California’s legislature and has already passed the State Senate.

The process is called "contingency management," and it's fairly straightforward.

People with addictions earn money for each drug test they pass over a specified amount of time. Once you complete treatment with zero tests coming back showing that you used drugs, you can earn up to a few hundred dollars through a gift card, according to AP.

While the idea seems fairly radical, it’s already been employed by the federal government in an effort to address drug abuse amongst veterans. Research has also shown that it is incredibly effective at treating drug addiction, according to AP.

One nice example of this concept in action comes from Tyrone Clifford who took part in a similar program from the San Francisco AIDS foundation, a nonprofit who provided a contingency management program.

But, instead of using his money for drugs, he used it to purchase a laptop to help him go back to school. He says he’s been sober since the program ended and hasn’t used drugs in 11 years.

This is a great example of a seemingly radical program that can have an outsized impact on communities that need it the most. If it goes well for California, we might see more state-mandated contingency management programs in the future.