A Week Break From Facebook Can Make You Less Depressed 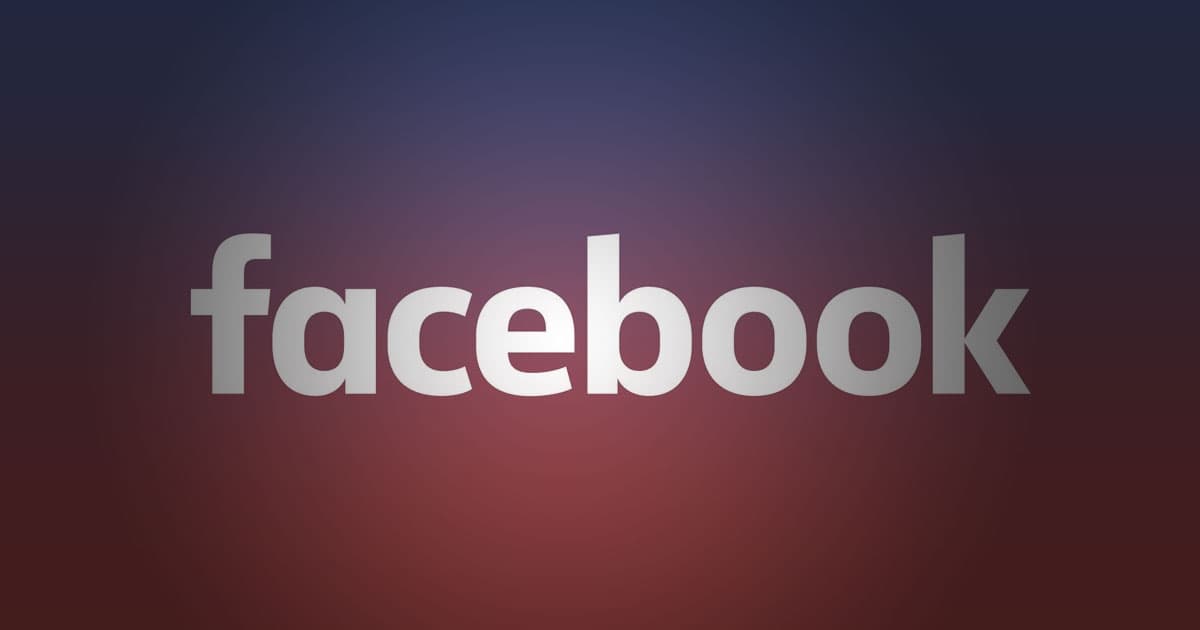 The findings were as nuanced as they were intriguing. A break from Facebook led respondents to disconnect from the news cycle, according to the Nieman Journalism Lab, though that's probably also good for staving off feelings of misery. After just a week-long break from Facebook, they felt better in general — but in a surprising twist, they were excited to return to Facebook, too.

After a week's vacation from Facebook, participants also felt that the social media platform was 20 percent more valuable, financially speaking, than those who continued using it, according to a study conducted on Texas A&M undergraduate students that was published last week in the journal Experimental Economics.

It's a surprising change of heart, given how marked the improvements to their mood and lifestyle choices were during that week. But the Texas A&M researchers behind the study have an explanation: they say that the positive sentiment toward Facebook and the desire to return resembles how people with addictions act when going through withdrawal.

The students who were temporarily ousted from the social network typically didn't make an effort to replace the news they encountered in their timelines with other outlets, per the research.

That's good news for Facebook, which has struggled for years to present itself as a reputable source of information — and a troubling sign for media outlets looking for a way to free themselves from dependence on Facebook's algorithm.

More on mental health: Facebook Mods Are So Traumatized They're Getting High At Work