This Is Your Body On Drugs (Weed Edition) 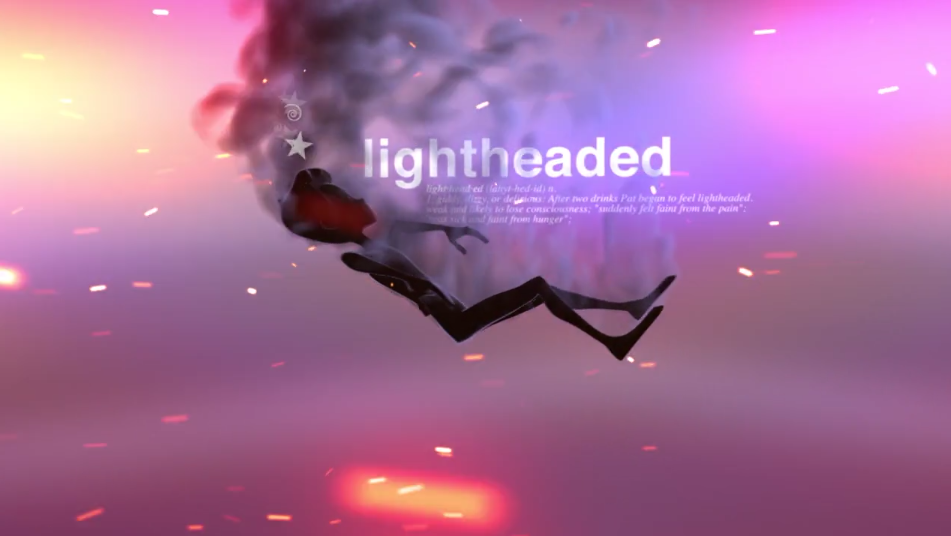 There has been a lot of debate recently about weed. Some hail it as a kind of magical cure-all. Others insist that individuals are exaggerating the positive benefits of marijuana because of their own drug tendencies and desires (to be blunt) to get high. So, where does the truth rest?

Well, there is certainly something to the arguments about the medical components of marijuana. In a study that was published in Molecular Cancer Therapeutics, scientists showed that cannabinoids could play a role in treating one of the most aggressive cancers in adults. However, as is true of all drugs, it can cause harm. A recent study, which was published in The Journal of Neuroscience, looked at marijuana users who started using during their adolescence. In the paper, scientists asserted that, in regular users, there was substantially reduced connectivity among the brain areas that are responsible for learning and memory (not so fun times).

Ultimately, as is true of all things, there is a right way and a wrong way to use marijuana. Here, Dr. Sanjay Gupta tries to separate fact from fiction, explaining how marijuana affects the brain and also detailing how this drug can be used to treat a number of conditions.