Will it work in humans? Researchers say there's reason to be hopeful. 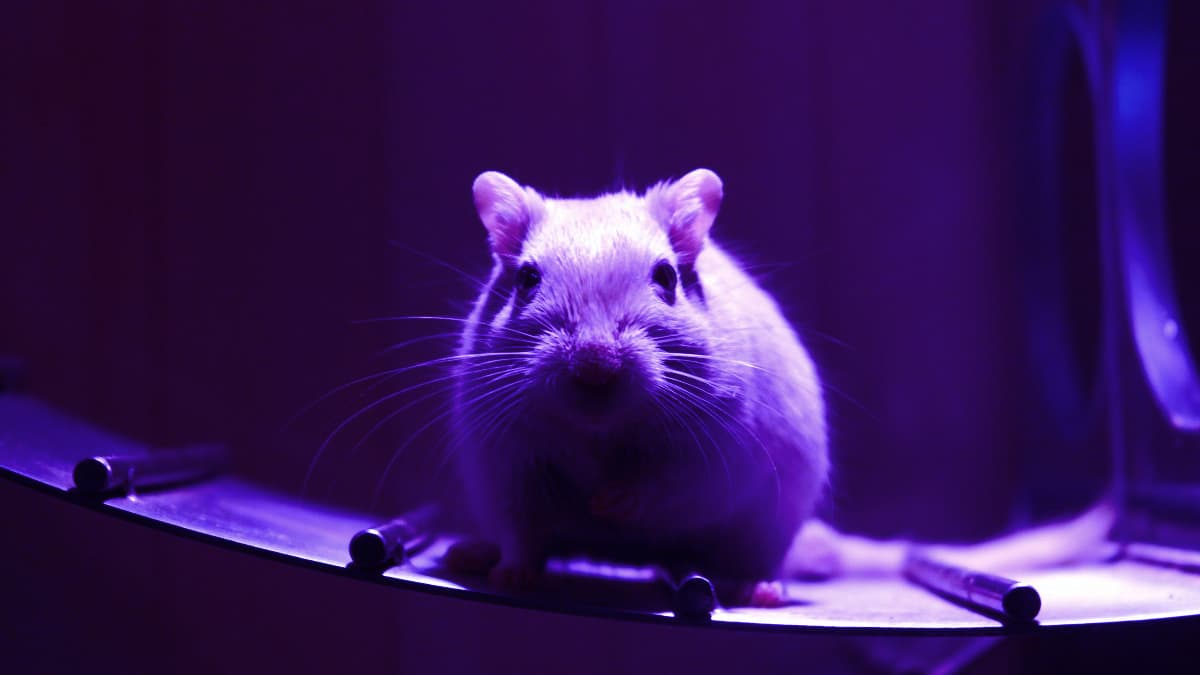 Image by Image via Pxhere
Studies

In a stunning mouse experiment, scientists found that inhibiting just a single protein made elderly mice as strong and fit as younger mice in their prime.

A team of Stanford researchers found that a single protein, 15-PDGH, plays a large role in the loss of muscle that occurs as an animal ages. According to their research, which they published yesterday in the top-tier journal Science, blocking 15-PDGH gave elderly mice bigger muscles and a dramatic boost to their physical endurance. And since the experiment also worked in human tissue, the research also invokes a billion-dollar pharmaceutical question: whether it could restore vitality in aging humans as well.

"It's clear that this one regulator, 15-PGDH, has a profound effect on muscle function," Helen Blau, a Stanford School of Medicine microbiologist said in a press release. "We're hopeful that these findings may lead to new ways to improve human health and impact the quality of life for many people. That's one of my main goals."

The real muscular enhancements happen thanks to a molecule called prostaglandin E2 (PGE2). The team had already discovered that PGE2 can strengthen muscles after an injury, but it had never been studied within the context of aging. The molecule is too fickle to be tinkered with directly, but after learning that 15-PGDH regulates PGE2 levels in the body, the team realized they now had a reliable way to experiment with it.

After a month, elderly mice with reduced 15-PGDH levels — meaning higher levels of the muscle-repairing PGE2 — grew 15 to 20 percent stronger. And the muscles of young mice with increased 15-PGDH seemed to rapidly shrink and wither away.

"The improvement is really quite dramatic," Blau said.

In many, many cases, medical research conducted on animals fails to hold up when tested on humans. But there is reason to suspect this could be an exception. The scientists repeated their experiment on human muscle tissue cultured in a dish and found that increased PGE2 levels made the muscles physically grow and manufacture more protein.

"We were surprised to find that PGE2 not only augments the function of stem cells in regeneration, but also acts on mature muscle fibers," Blau said. "It has a potent dual role."

10.27.22 Developments
Startup Says It's Honing in on a Way to Reverse Aging
10.04.22 Developments
Lawsuit Accuses Walmart and CVS of Equating Homeopathic Treatments With Real Medicine
9.28.22 Rx/Medicines
Scientists Trick Mosquitoes Into Vaccinating Against Malaria by Biting
9.11.22 Cancer
Young People Are Getting Way More Cancer Than Old People Did
9.01.22 Rx/Medicines
Navy SEALs Are Allegedly Taking Viagra for a Very Strange Reason