Biologist Deliberately Infects Himself With 50 Hookworms

"Here's the story of how I volunteered to be infected with 50 parasitic worms." 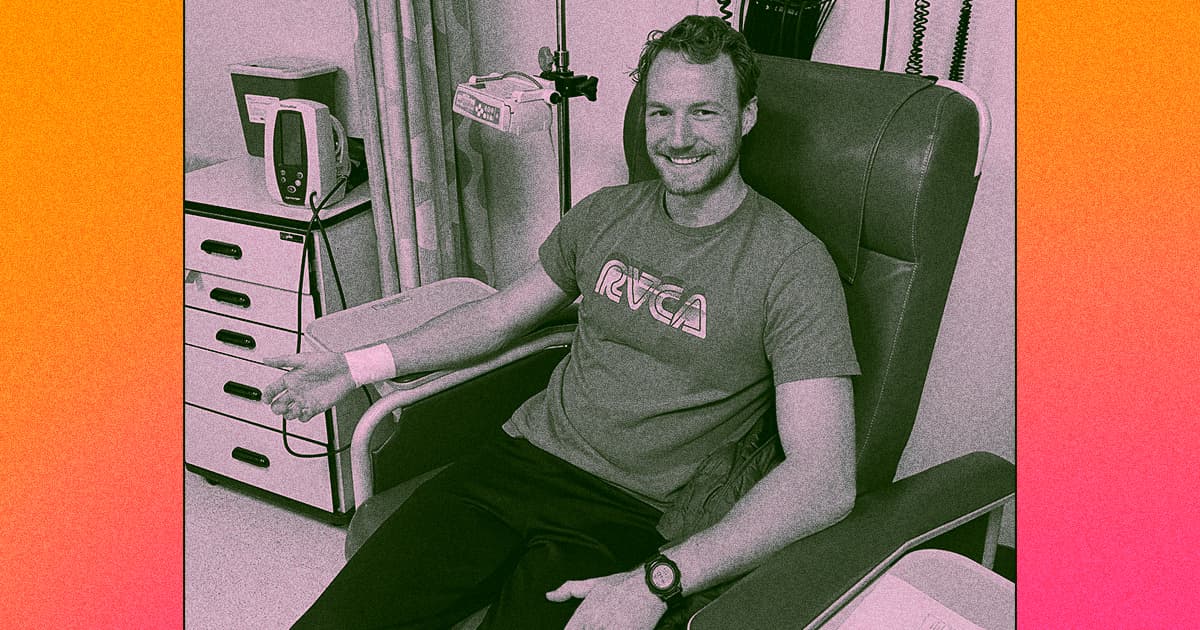 Nearly a year ago, marine biologist Jimmy Bernot decided to let 50 hookworms dig their way into his wrist and multiply inside his body — all in the name of vaccine research.

Bernot, a crustacean expert at the National Museum of Natural History, was paid to be injected with either an experimental hookworm vaccine or a placebo — he never learned which — in order to see what happens after the worms infected his body.

"Here's the story of how I volunteered to be infected with 50 parasitic worms (hookworm) for a year as part of a research study," he tweeted at the start of a long thread about the experience.

Hookworms are parasites that can, in severe cases, cause medical problems like anemia, unhealthy weight loss, and pain, according to MEDizzy, which first spotted Bernot's tweet thread. They're particularly common in areas without plumbing, as infected hosts can spread thousands of hookworm through their feces.

Infecting himself with baby worms, which began as a tingling sensation and gave rise to an intensely-itchy rash, was just the first of many odd twists and turns of the study.

Before long, Bernot was bringing a stool sample to the lab every two weeks so that the study's scientists could count the number of hookworm eggs he was dropping as a proxy for how many of the parasites were hanging out in his body. Of course, he eventually stopped going to the lab because of the coronavirus pandemic, so the researchers started making visits to Bernot's home to retrieve the bounty.

At one point, Bernot says, each of his stool samples had about 7,000 eggs in it.

Bernot still doesn't know whether he was given the vaccine or the placebo. But given how much the hookworms multiplied in his system — and how quickly they died off when he was treated with hookworm medications after the study ended — it seems like the parasites more or less had free rein to live, multiply, and die inside his body.

The experience, Bernot said, gave him new insight into what it's like to be on the other side of research for a change, and the types of sacrifices people make to do their part.

"These days we have so many medicines, treatments, and vaccines that make our lives so much easier," Bernot tweeted, "it's easy to overlook all the work and self-sacrifice that goes into making them safe and effective. I got to witness that here and I won’t take that for granted."