Biohackers Got Scammed by a Company Selling "Hydrogen Water"

Customers had to take out $10,000 loans — and got machines that broke or developed mold. 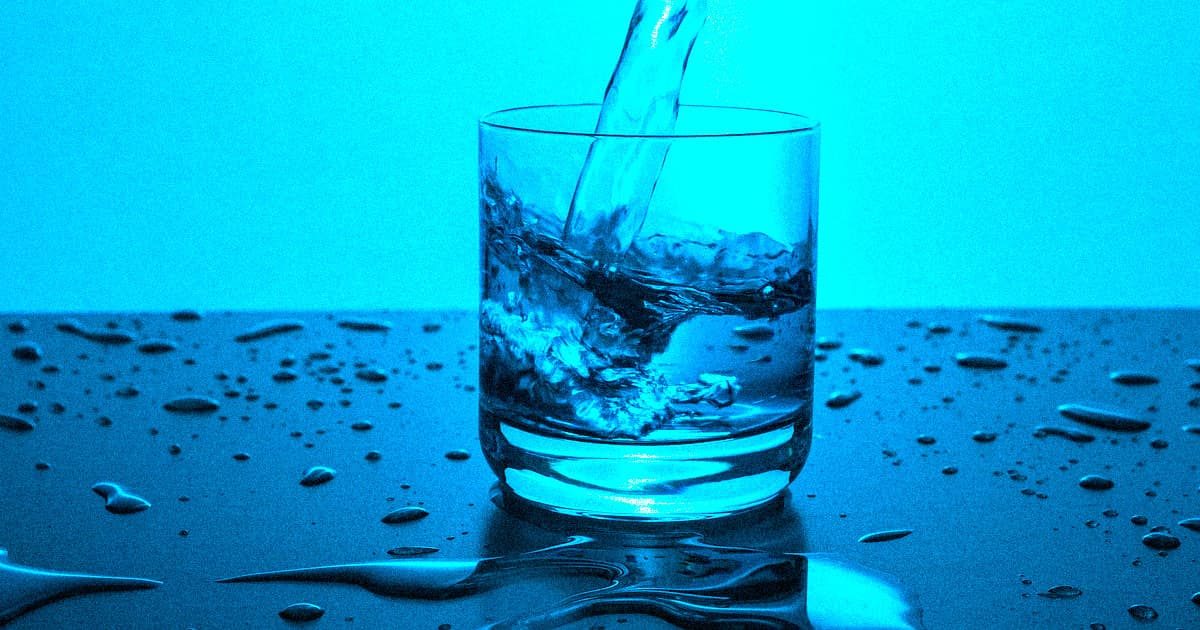 A bizarre startup called Trusii is under fire for scamming its customers — a mix of curious biohackers and people with medical conditions desperate for a cure.

Trusii's pitch was a $6,700 machine that infuses water with additional hydrogen, according to CNBC. According to promotional social media posts — more on those later — hydrogen water can help with conditions ranging from muscle pain and concussions to lupus and depression. The posts also claim it could treat autism spectrum disorder.

The company offered up its machines as part of what it called a "case study." Customers would agree to a $10,000 loan, arranged by Trusii and a financial partner — an arrangement that's now gotten the company named in a lawsuit claiming it committed fraud.

Trusii told customers it would send them money every month for three years until the loan had been entirely paid off in exchange for regular feedback and the occasional promotional social media post.

But horror stories soon rolled in — CNBC reports that customers were often shipped broken systems or machines that quickly developed mold. Meanwhile, Trusii often stopped responding to complaints or providing any sort of payments, leaving customers on the hook for the loans they had taken out.

For instance, Margaux Gunning signed up for the case study in hopes it would help with her Lyme Disease, but she was shipped a broken machine and is still responsible for her loan payments despite Trusii never sending money.

"They're taking advantage of people who are sick, who are so broke from trying to help themselves," Gunning told CNBC.

READ MORE: Biohackers fell hard for a company selling hydrogen water, but many now say the whole thing was a scam [CNBC]

More on scams: Facebook Is Having Trouble Fighting Scams About Its Own Altcoin