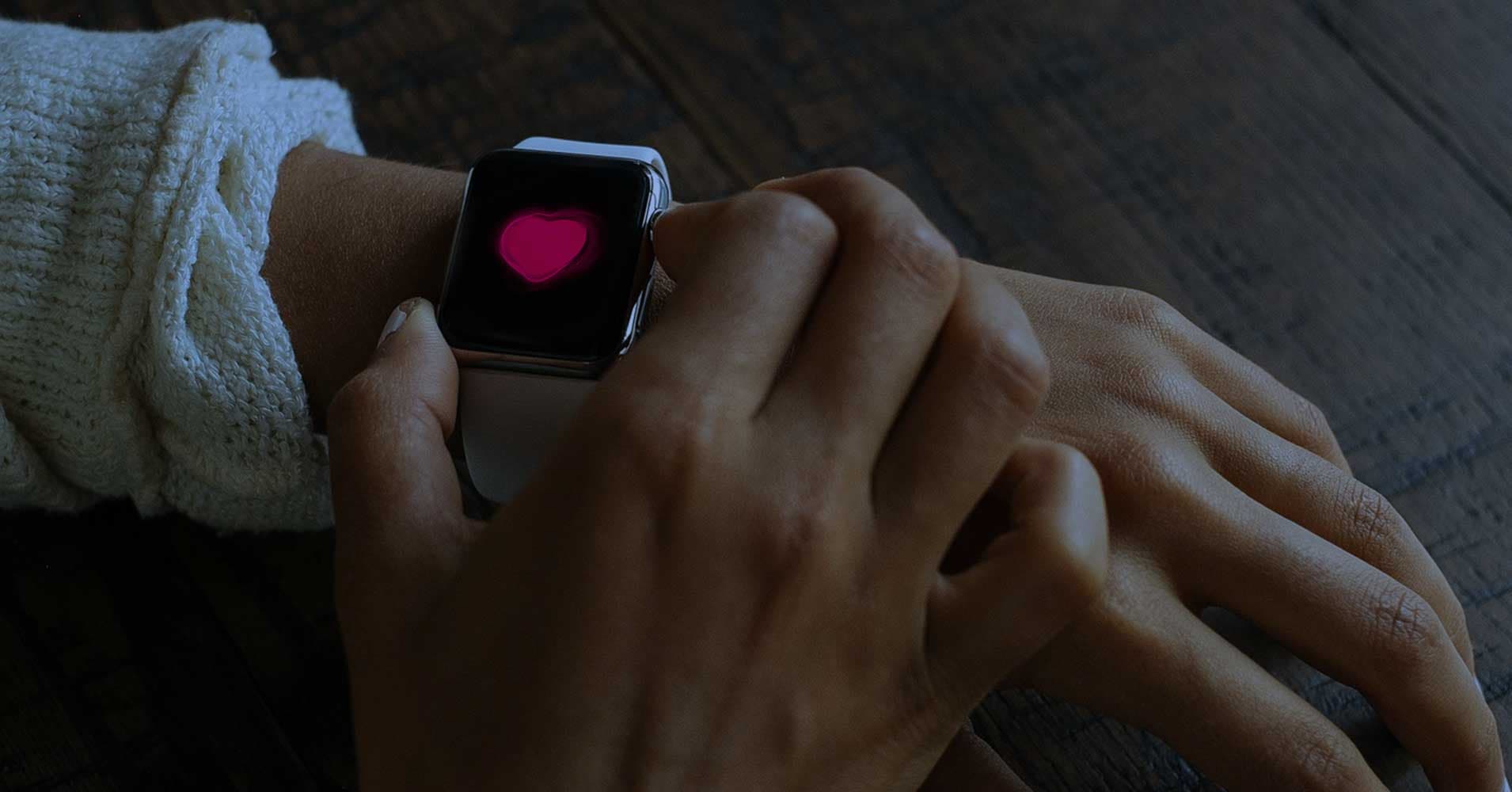 When Apple added a heart rate monitor to its Apple Watch, it never expected the gadget would reveal to users that they had irregular heartbeats or other serious medical conditions.

But according to a new CNBC feature, stories about users learning about their heart health from the device were a wake up call to the company. Its executives realized that they had a sensor on the pulse — literally — of millions of people worldwide.

Suddenly, Apple was a healthcare company.

Nowadays, CNBC reports, major tech companies from Apple to Amazon are so interested in developing products to support users' heart health that they're competing to hire the world's best cardiologists in the same way they've long jockeyed for the best programmers.

The CEO of Verily, Alphabet's life sciences property, is a heart doctor. The latest Apple Watch contains the world's first over-the-counter EKG, and the company's chief operating officer told CNBC last year that Apple's focus is on "empowering individuals to play a more active role in their health."

Big tech's long-term goal seems to be hacking heart disease and high blood pressure by collecting and analyzing data from lots of people and finding subtle patterns in it — the same approach it used to tackle everything from online advertising to web commerce.

That approach made those companies extraordinarily successful. But Amazon built that dominance by treating workers poorly, and Alphabet's child company Google recently shut down its Google Plus social network after accidentally exposing personal data about hundreds of thousands of its users.

As big tech moves into healthcare, maybe we should ask ourselves whether we're OK putting our hearts into its so-often-careless hands.

More on medical tech: The New Apple Watch Transforms What a “Medical Device” Can Look Like