Finally, There's a Hangover Cure That Relies on Science Instead of Gimmicks 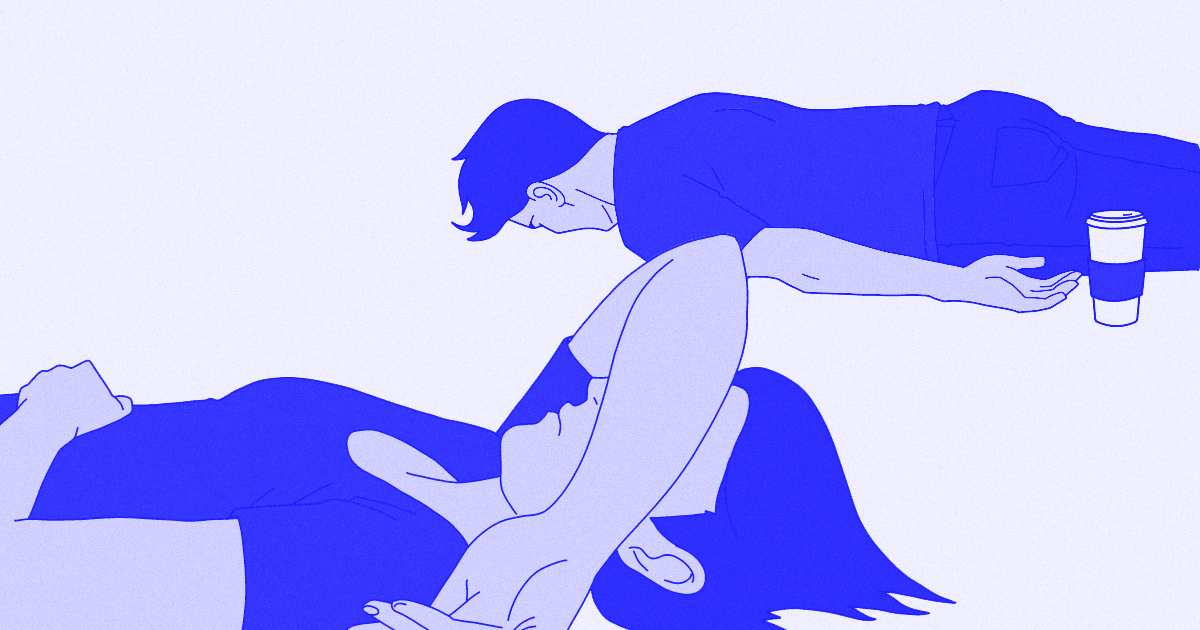 It's a tale as old as time. You join a few friends for drinks, intending to only have a couple. But you wake up the next morning with your pants half covered in what may be vomit. And things don't get better from there. In fact, it feels as though your brain and body have both turned on you entirely (because they have). Yep, you have a hangover, which used to mean you were in for a day (or in some cases, maybe two or three) of pain and suffering. But now, thanks to a science-backed hangover cure called Blowfish, staying out all night doesn't mean you'll be sick all day.

Thanks to Blowfish's FDA-recognized formula, you can opt out of hangovers, cut through the crapulence, and skip the worst parts of a fun night out. Simply drop two Blowfish tablets in a large glass of water and chug, and let the effervescent tablets rapidly deliver maximum-strength pain reliever and pharmaceutical-grade caffeine to your body without irritating your stomach. In about 15 minutes, symptoms including headaches, spotty memory, nausea, and dehydration will start to fade away.

Here's a breakdown of how the Blowfish hangover cure works.

The most feared hangover symptom is probably the pounding headache that makes you wish you were never born. Instead of ever going through this again and again, turn to the science-baked power of Blowfish.

Metabolizing alcohol creates chemical byproducts that trigger inflammatory reactions, like that pounding headache mentioned above. In red wine and brown liquor, there are impurities that heighten this reaction. But Blowfish is made with maximum strength aspirin, which eases the pain of your throbbing headache. And the hangover cure's effervescent delivery method gets it into your system twice as quickly.

As you've probably experienced first hand, a hangover makes it hard to focus. That's because a night of drinking can slow communication between the neurotransmitters in your brain well into the next day. So yeah, it turns out you really can drink yourself stupid. But the caffeine in Blowfish counteracts this effect by stimulating the nervous system. This gives you the mental boost you need to take on the work day (or at the very least, the boost you need to log into your work e-mail and set up an out off office message).

Blowfish does not treat nausea and other GI distress caused by a hangover. But, unlike other hangover cures, it won't make these problems worse.

For example, as mentioned above, caffeine helps with some aspects of a hangover. However, many caffeinated beverages like coffee are known to stimulate stomach acid, which is the last thing you want after a night on the town. But the specially formulated pharmaceutical caffeine found in Blowfish's effervescent solution is gentler on the stomach. So while Blowfish isn’t a treatment for nausea and stomach irritation, it's designed with those problems in mind. Next time you're hungover, instead of chugging coffee and spending all morning praying to the porcelain god, opt for a more practical approach.

Dehydration
When consumed, alcohol suppresses a hormone called Vasopressin which your body produces to keep your kidneys functioning properly. Luckily, adding Blowfish tablets to water creates a refreshing lemony flavored solution that delivers the H2O and hydration you need to make you look and feel fresh as a daisy (as opposed to some random ditch weed that just got pulled from the side of the highway).

With Blowfish For Hangovers, you’ll be able to tackle your day like a champion even after a long night of drinking. Or at the very least, you won't spend hours feeling like you're about to die, which is also pretty great. So now that you know how it works, click here to give Blowfish for Hangovers a try.

7.05.19
Your Awful 4th of July Hangover Is No Match for This Science-Backed Hangover Cure
6.19.19
Using DNA Test Results, This Company Makes Customized Vitamins Specifically For You
4.17.19
Indoor Air Pollution Is 'Worse Than New Delhi.' How Does Your Home Stack Up?
3.26.19
“Fake Alcohol” That Gets You Buzzed but Never Drunk Is on the Way
6.15.18
This Study To Assess How Drinking Affects Our Health Is A Master Class In How To Do Science Poorly