A Baby Was Born With Her "Parasitic" Twin Inside Her Stomach

"Fetus in fetu" births are certainly rare, but they're not unheard of. 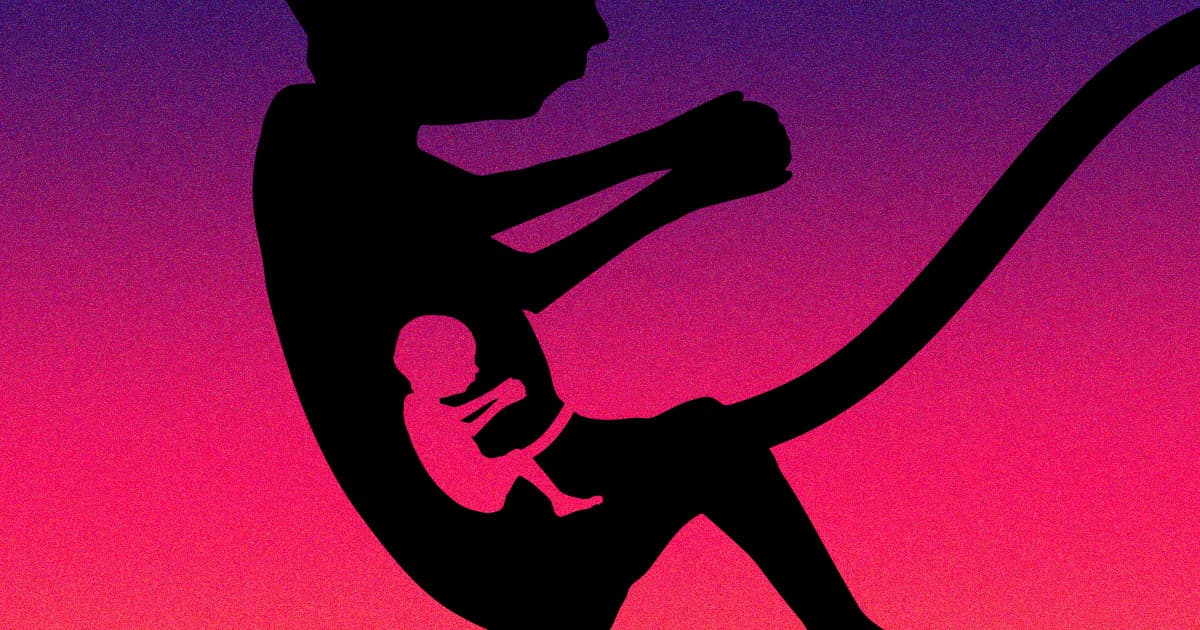 Earlier this month, doctors were alarmed by a baby girl who was born with an unusually enlarged stomach. When the doctors took a closer look, they found a partially developed human embryo resting inside, The Times of Israel reports — likely a sign of what could have been a twin sibling that got absorbed during prenatal development.

The phenomenon, called fetus in fetu — literally "fetus in fetus" — birth, is extremely rare. But with a rate of one birth per 500,000, it's certainly not unheard of. Still, that doesn't make it any less shocking to encounter.

"We were surprised to discover that it was an embryo," Omer Globus, head of neonatology at the Assuta Medical Center where the baby was born, told The Times of Israel.

"We think that there was more than one there, and we are still checking that," he added, after explaining that a team of doctors ended up removing two different blobs of tissue from the baby's stomach.

The partially developed embryo contained some organs including bones and a heart, prompting the doctors to stress to The Times that no sibling brutality had occurred — the embryo was far from fully developed and was never alive in any conventional meaning of the word.

"It did not look like an embryo as you imagine it," Globus said.

Experts suspect that fetus in fetu births are a rare form of parasitism between developing twins, Live Science reports. That's where an identical twin inadvertently absorbs the other before either is finished developing — though in this case the absorbed twin is partially preserved. Others suspect that the internal embryo is actually a kind of prenatal tumor that happens to contain the same kinds of cells as a developing human embryo.

Regardless of the unresolved questions around why and how these scenarios occur, The Times did confirm that the baby and her mother have already been sent home from the hospital and are expected to make a full recovery.