The tech could offer a lifeline for babies born too early. 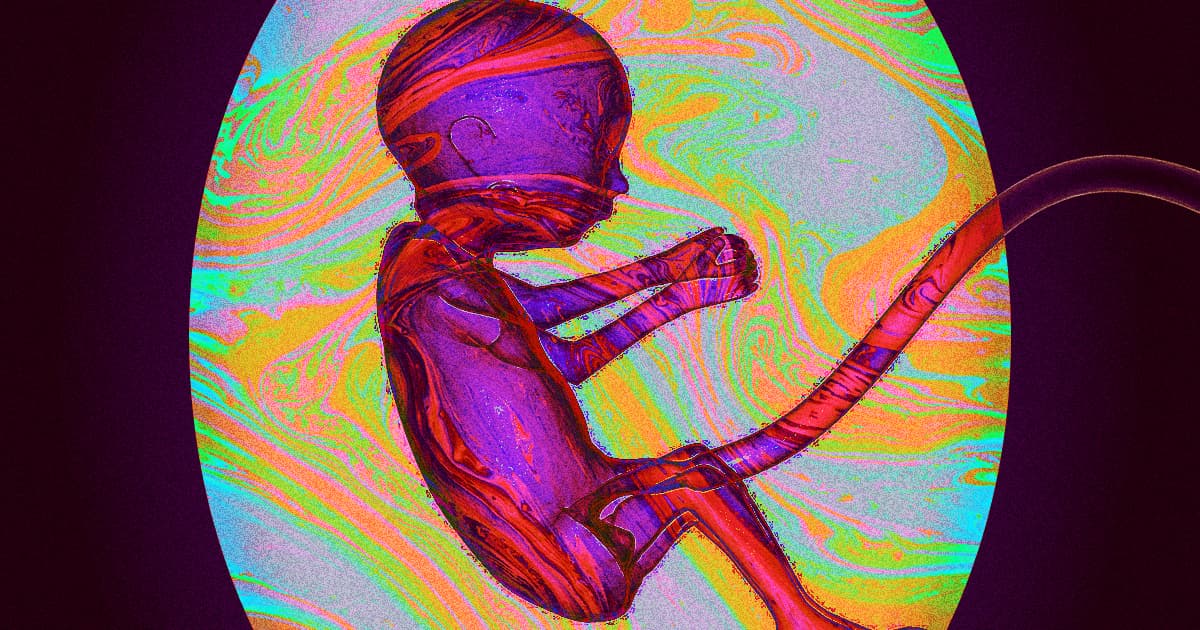 A new "artificial placenta" that's currently under development may be able to support babies who are born too early, helping them finish developing and growing while staving off serious medical complications.

Babies born prematurely face a higher risk of lifelong health problems or developmental disorders, since their bodies might not yet be prepared to breathe for themselves. Getting cut off from the oxygen supply provided to fetuses by the placenta too soon is dangerous and often deadly, IEEE Spectrum reports, and the emergency medical interventions out there today can cause extra harm to the lungs.

University of Michigan fetal and pediatric surgeon George Mychaliska has spent over a decade working on an artificial placenta that could help, IEEE Spectrum reports, and he says it could be ready for human experimentation in as soon as five years.

Think of it kind of like a ventilator for newborns. The device, which has been shown to sustain premature lambs for weeks at a time, fills the newborn's lungs with fluid just like they would have been inside the womb, according to IEEE Spectrum. It then clamps their endotracheal tube to keep them from trying to breathe — and damaging their lungs — before they're ready, while pumping oxygen in and carbon dioxide out of their system.

"It holds out a lot of hope for babies that are going to be born preterm," David Weinberg told IEEE Spectrum.

Weinberg is in charge of the Human Placenta Project at the National Institute of Child Health and Human Development. He noted that any artificial placenta would need to go through much more robust testing before it should be allowed anywhere near a human child, but he's encouraged by recent progress in the field.

"It's incredible," he added.