App Checks Whether You've Come in Contact With Deadly Coronavirus

"It's a really powerful tool that really shows the power of data being used for good." 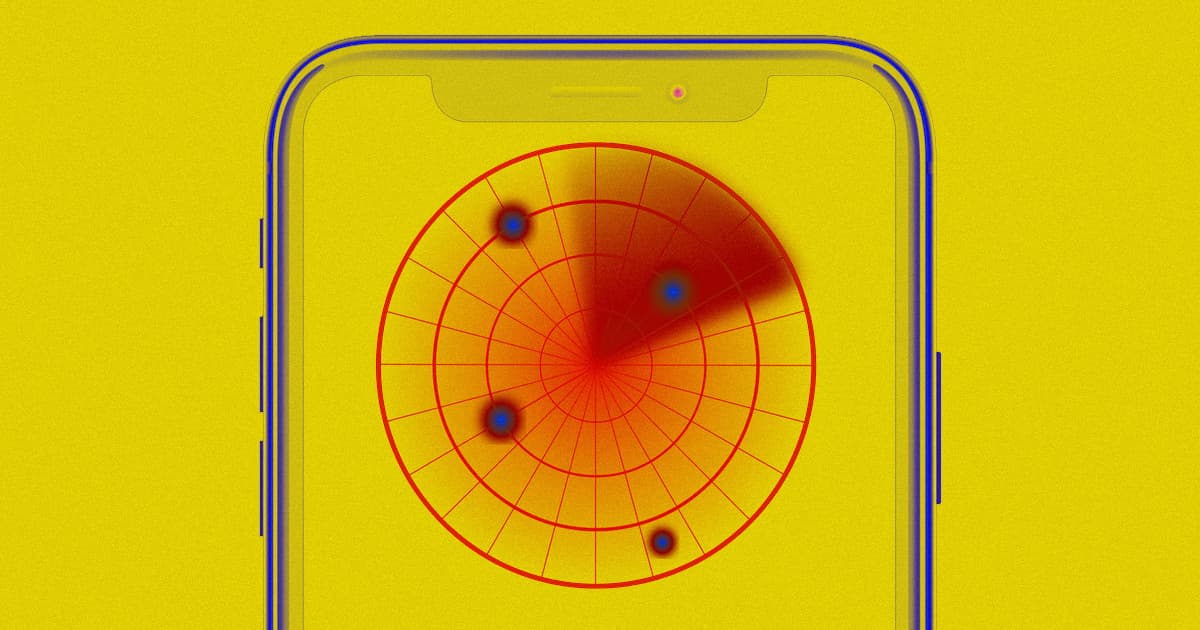 China released an app over the weekend that lets residents check to see if they've come in "close contact" with Covid-19, the coronavirus that's killed more than a thousand people in the nation.

According to Chinese state-run media agency Xinhua, app users must scan a QR code on one of several popular Chinese apps, such as WeChat, to make an inquiry. Next, they register their phone number and enter their name and government-issued identification number, with each phone number good for three inquiries.

The app then lets the user know whether they've been in close contact with anyone infected with the coronavirus, suspected of being infected with it, or exposed to it.

As for how China defines "close contact," according to the Xinhua story, it includes working with, going to school with, or living in the same house as a person. People who traveled in a fully enclosed air-conditioned train compartment together are also considered to have been in close contact, as are people who sat within a few rows of one another on an airplane.

If the app determines that a person has been in close contact with the coronavirus, it advises that they stay home and contact health authorities.

Xinhua wrote that the General Office of the State Council, the National Health Commission, and China Electronics Technology Group Corporations worked together to develop the app.

The app uses data collected and shared by several government agencies, including the National Health Commission, the Ministry of Transport, China Railway, and the Civil Aviation Administration of China.

While China is regularly criticized for the mountain of data it collects on citizens, this is one example of how that collection can benefit the public.

"In China, and across Asia, data is not seen as something to be locked down; it's something that can be used, provided it's done in a transparent way, with consent where needed," Carolyn Bigg, a technology lawyer at the law firm DLA Piper, told BBC News.

"From a Chinese perspective, this [app] is a really useful service for people," she continued, adding that "it's a really powerful tool that really shows the power of data being used for good."

More on coronavirus: The WHO Finally Gives the Coronavirus an Official Name