Antivaxxer Caught Using Fake Arm to Pretend to Get Vaccine 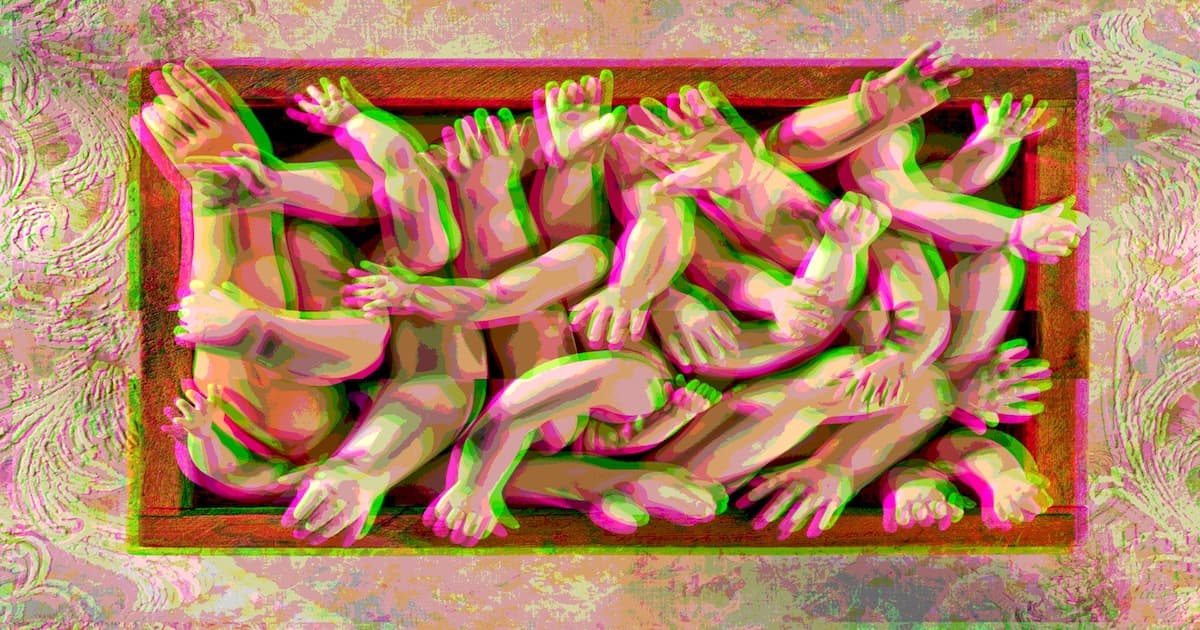 A man in Italy used a fake arm Thursday morning to try and avoid getting a real COVID-19 vaccine, according to the New York Times. The nurse administering the vaccine noticed the man's arm seemed pinker than the rest of his body, and said she realized it was rubber foam after touching his "skin."

"It was so humiliating," the nurse told the NYT, "thinking that a nurse cannot tell the difference between rubber foam and skin."

The man, whose identity has not been released, was apparently hoping to be able to work without actually getting the shot, according to the news outlet, and wore a thick theater corset covered in rubber foam with two fake arms attached.

It's worth noting that in the early stages of the pandemic, Italy was among the hardest hit countries in Europe with COVID-19 cases and deaths, with a tragic 132,000 deaths.

The country isn't quite out of the woods yet, as the NYT reports that about 13 percent of Italy’s adult population haven't had a single shot, and cases have been rising again since October. Given that Italy had such a traumatic experience with the coronavirus in 2020 and is still seeing new cases, you'd think the man wouldn't be so set against getting a shot that could save his life.

Still, even in a country intimately acquainted with COVID consequences, conspiracy theories abound. US residents may think the anti-vax movement is a local problem, but that's not the case. Italy has a thriving fake vaccination card black market, and doctors will even give saline shots to avoid giving the real vaccine but still give out vaccination cards, according to the NYT.

As the Omicron variant spreads, fighting anti-vax misinformation will require a global perspective. And it's especially disheartening to see the spread of conspiracy resulting in expired or trashed vaccines while other countries simply don't have enough doses for everybody who wants one.

More on Omicron: A Disastrous Collision Between COVID and HIV May Have Caused the Omicron Variant

7.02.22 Rx/Medicines
North Korea Claims It Only Got COVID Because South Korea Sent Over "Tainted Balloons"
6.28.22 Developments
Study Finds That Weed Puts You at Higher Risk for Hospitalization
6.22.22 Studies
If You Can't Stand on One Foot for Ten Seconds, Doctors Have Bad News
6.06.22 Cancer
Scientists Intrigued by Treatment That Put Every Single Patient's Cancer Into Remission
5.19.22 Rx/Medicines
Doctors Impressed by Drugs That Rejuvenate Immune System