But it only works every few weeks. 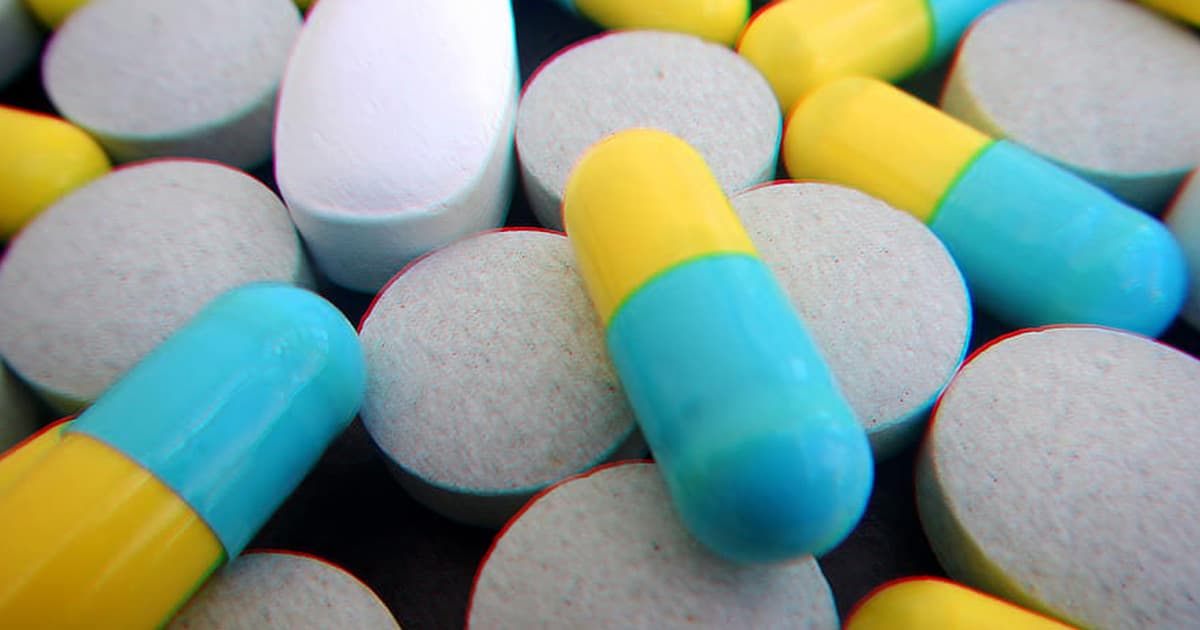 An unusual medical case report suggests that the sleeping aid Ambien is actually, somehow, the key to lifting a man with brain damage out of the coma-like state he's been in for the past eight years.

A 37-year-old man who once choked on his food when he was 29 — blocking oxygen flow long enough for him to lose the ability thereafter to talk, move independently, and stay awake — experienced about an hour of lucidity after he was given a high dose of Ambien, according to a case report published in the journal Cortex.

It sounds counterintuitive that a sleeping aid would restore someone's ability to speak and walk. And yet: The man spoke to his father on the phone for the first time in eight years after taking the drug. There's documented evidence of similar cases in which Ambien actually improves alertness, Gizmodo reports.

Unfortunately, the man experienced diminishing returns over time, as the team of Dutch doctors treating him eventually learned that the drug works best when it's totally out of his system. So now he only gets Ambien for "special occasions," Gizmodo reports, like medical appointments or when his family visits.

After conducting brain scans, the doctors attributed the patient's condition to neural activity run amok. The Ambien, however, seems to balance things out by promoting the activity of a neurotransmitter called GABA. GABA impacts your neural circuitry by inhibiting activity and preventing signals from transmitting, and typically strikes a balance with excitatory neurotransmitters like glutamate. Since parts of the patient's brain is stuck in a period of overactivity, more GABA helps right the scales.

It bears repeating that this entire article — and the research that it cites — is based on a single patient. The doctors aren't sure whether there's any general applicability that they can glean from their work, Gizmodo reports, because there are so many lingering questions left over.

Only a handful of patients in similar coma-like states have benefitted from Ambien, so we may be encountering a temporary fix for one man rather the latest cure-all. But for the hopeful among us, this could be one of many an iterative developments toward a new treatment using Ambien. It's just too soon to know for sure.

More on Ambien: Here's What Ambien Can Actually Do To You