E-commerce platforms are struggling to contain a flood of phony vaccine products. 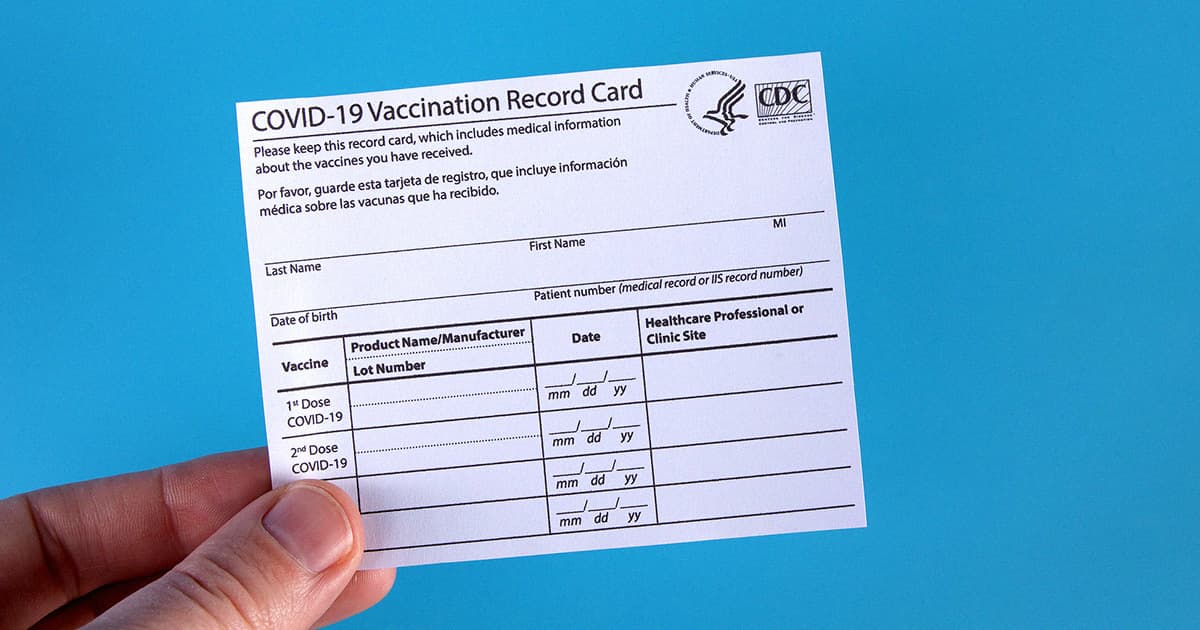 Amazon was found to be selling fake COVID-19 vaccination cards on its platform by watchdog Media Matters for America.

The news comes after Media Matters senior researcher Olivia Little discovered that handmade and vintage goods platform Etsy was also selling phony cards, claiming to be issued by the Centers for Disease Control and Prevention.

Etsy has struggled to contain listings including misinformation during the pandemic, as Little reported earlier this month.

Both marketplaces removed the listings after they were discovered, but the repeat instances show that platforms are having little success containing the flood of misinformation and fraud related to the pandemic.

The story is also symptomatic of a much larger issue. With several states outright banning the use of vaccine passports, distinguishing between those who have had their jabs and those who haven't has become practically impossible.

As the counterfeits illustrate, it's hilariously easy to make your own vaccine card to "prove" that you have been vaccinated.

That also means it is trivially easy to sidestep any vaccine requirements to get into a theater or stadium.

And that's bad news. Those who have chosen to not get vaccinated are at significantly higher risk of developing serious cases of COVID-19. According to a recent report by The New York Times, hospitalizations are on the rise again in areas with low vaccination rates.

For instance, a county in Tennessee where only 20 percent were fully vaccinated, there was a 700 percent jump in hospitalizations over just the last two weeks, in large part due to highly contagious variants.

In other words, get your shots — and don't just phone it in.