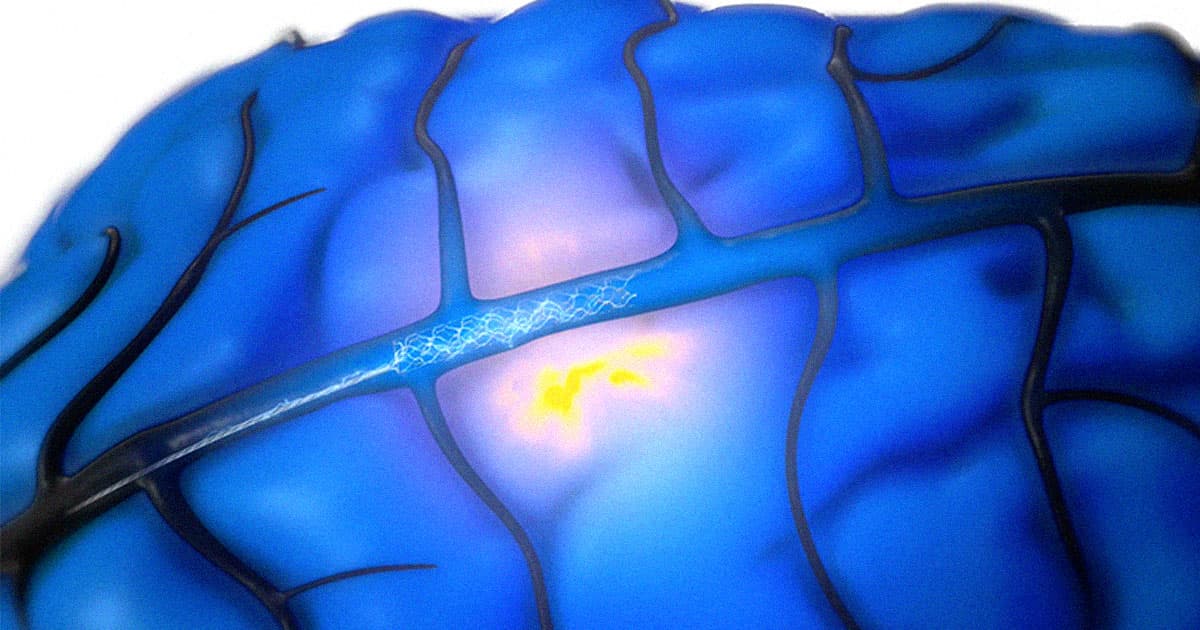 It's the first time somebody was able to write messages on social media directly through a BCI, the company claims — a symbolically significant moment for the technology that could open the door for people with paralysis to stay in touch with the world.

"My hope is that I'm paving the way for people to tweet through thoughts," he added in a followup message.

ALS, also known as Lou Gehrig's disease, has caused the 62-year-old O'Keefe to lose much motor function and left him unable to work. In April 2020, he received the Stentrode BCI, a small stent-mounted electrode array implanted in the brain through the jugular.

"When I first heard about this technology, I knew how much independence it could give back to me," O'Keefe said in a statement. "The system is astonishing, it's like learning to ride a bike — it takes practice, but once you're rolling, it becomes natural."

"Now, I just think about where on the computer I want to click, and I can email, bank, shop, and now message the world via Twitter," he added.

In July, the neurotech startup was granted regulatory approval by the FDA to start testing the device on volunteers.

"These fun holiday tweets are actually an important moment for the field of implantable brain computer interfaces," Oxley said in the statement. "They highlight the connection, hope and freedom that BCIs give to people like Phil who have had so much of their functional independence taken away due to debilitating paralysis."

More on BCIs: Gaming CEO: Brain Interfaces Will Allow Us to Edit Our Feelings