"This is so exciting, because the data clearly show how effective [it] is." 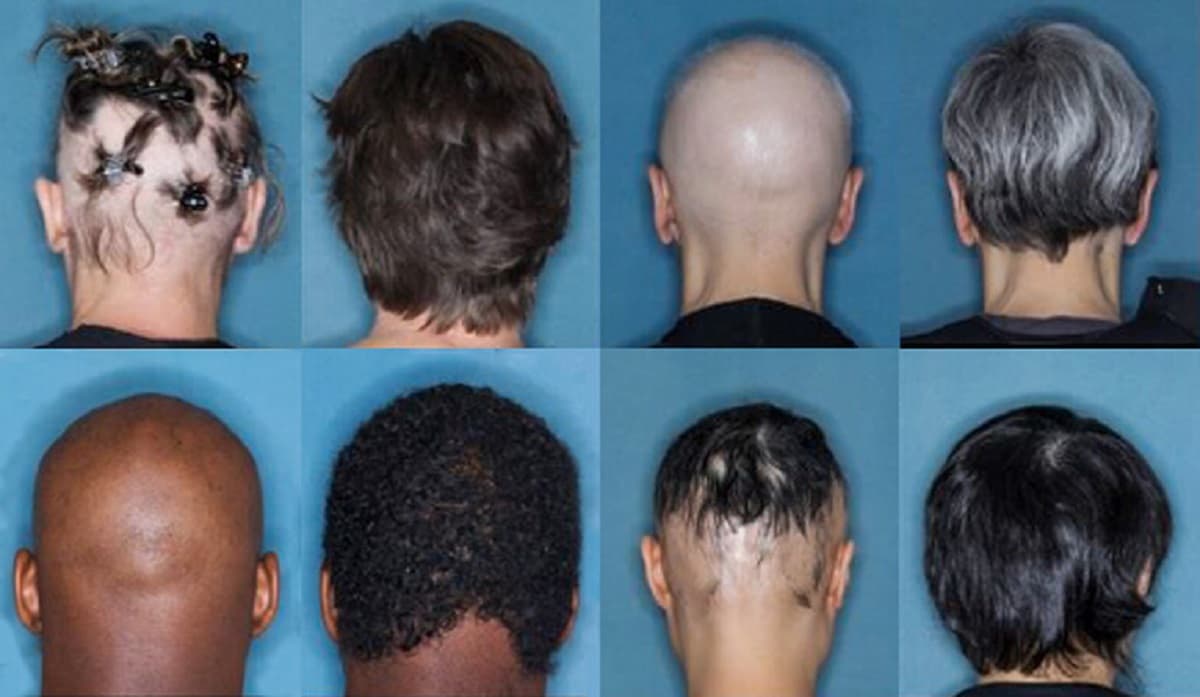 Apropos of absolutely nothing, scientists announced this week that a common arthritis medication appears to help alopecia patients regrow their hair — a significant potential treatment for a widespread autoimmune condition.

A study about the medical trials was published in the New England Journal of Medicine, and the treatment could become available soon.

“This is so exciting, because the data clearly show how effective baricitinib is,” Dr. Brett King, an associate professor of dermatology at the Yale School of Medicine and lead author of the new study, told the university’s Yale News over the weekend. “These large, controlled trials tell us that we can alleviate some of the suffering from this awful disease.”

According to the university’s report, there is no current FDA-approved treatment for alopecia areata, even though around 200,000 cases of the autoimmune disorder are diagnosed each year in the US alone. Alopecia causes rapid loss of scalp hair and can also effect eyebrows and eyelashes.

Of the 1,200 total patients who participated in the study, a third of the those who received the larger dose were able to regrow some of their hair.

Alopecia, like many autoimmune disorders, can cause comorbidities, meaning it’s not just a “cosmetic” issue. King’s previous work found a connection with cardiovascular disease as well. Given his previous success with JAK treatments, we sure hope the newest one is safe, effective and approved by regulators.