The device sits on a nightstand and measures your breathing while you sleep. 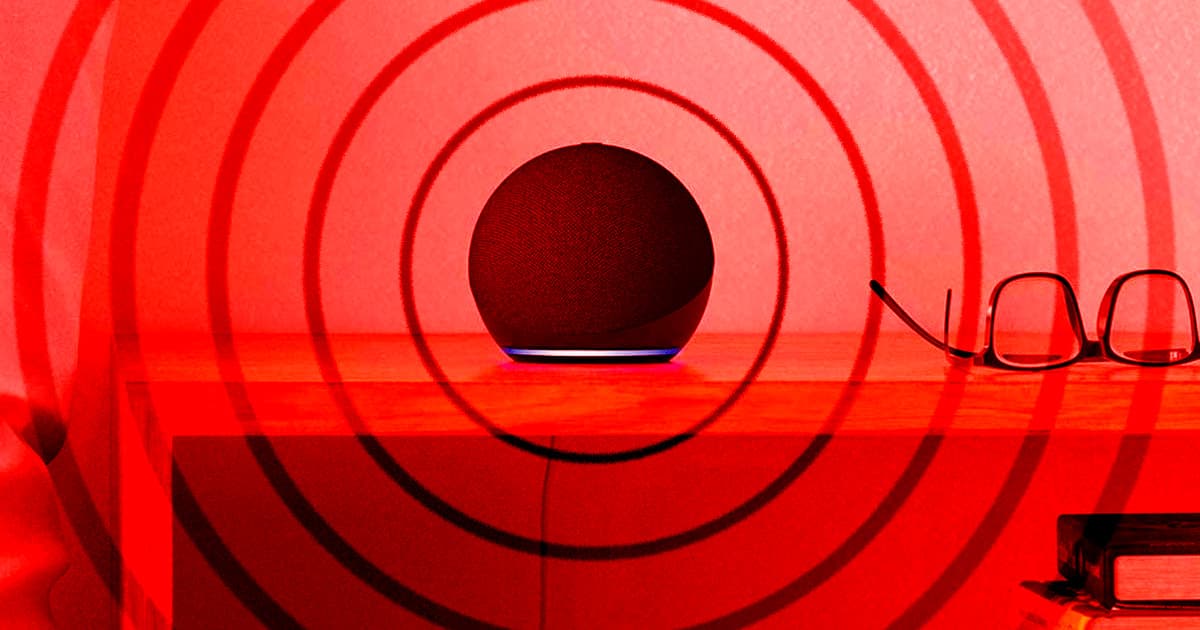 Amazon is reportedly developing a new Alexa-enabled device capable of tracking your breathing for signs of sleep apnea while you snooze.

The device can sit on a nightstand and measure your breathing using a no-contact radar system, sources close to the project told Business Insider.

There aren't yet many details on what the final product will look like, but BI reports that it's been given the internal codename "Brahms," after the composer Johannes Brahms, who wrote a famous lullaby and likely had sleep apnea during his life.

One of the sources told BI that Brahms currently exists as a prototype — a hexagon-shaped device propped up on a wire base — but that they expect it to eventually connect and transmit the health data it records to other Alexa-enabled Amazon devices. Amazon's ultimate goal, one of the sources said, is to use its AI prowess to develop a comprehensive sleep analysis system that monitors other disorders in addition to sleep apnea.

An Amazon spokesperson declined to comment to BI, leaving an aura of mystery around the company's plans for the healthcare industry. On Monday, Amazon shut down Haven, a short-lived firm it launched with JPMorgan Chase and Berkshire Hathaway that was expected to drive down the costs of employee healthcare, according to CNBC.

But as BI notes, Amazon still has other irons in the fire when it comes to healthcare — both in terms of its own internal primary care service and other medical wearables and sleep trackers. So while Haven didn't last long, it doesn’t seem like Amazon is retreating from the healthcare space any time soon.