Just One Alcoholic Drink Per Day Appears to Shrink Your Brain, Scientists Say

"It gets worse the more you drink." 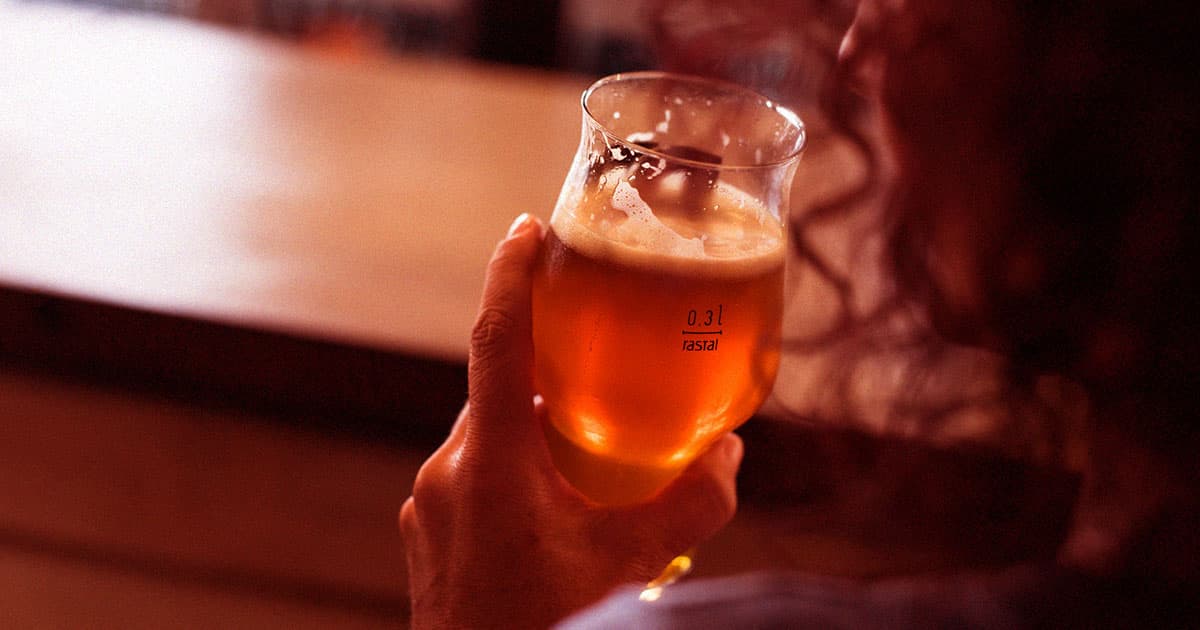 Turns out drinking alcohol likely causes changes in the structures of our brains — even in moderation.

While the team has yet to find a definitive causal link between the two, it does sound overwhelmingly likely, making it a finding that goes against the common perception that drinking alcohol is only harmful when done in large volumes.

In a new study published in the journal Nature Communications, the team studied brain MRIs from over 36,000 entries in the UK Biobank database, which contains medical and genetic information from about 500,000 middle-aged and elderly British people.

In the paper, the researchers conclude that "the negative associations between alcohol intake and brain macrostructure and microstructure are already apparent in individuals consuming an average of only one to two daily alcohol units, and become stronger as alcohol intake increases."

And that could be a problem.

"These findings contrast with scientific and governmental guidelines on safe drinking limits," said Henry Kranzler, director of the University of Pennsylvania's Center for Studies of Addiction and corresponding author of the study, in a statement.

"For example, although the National Institute on Alcohol Abuse and Alcoholism recommends that women consume an average of no more than one drink per day," he added, "recommended limits for men are twice that, an amount that exceeds the consumption level associated in the study with decreased brain volume."

"It’s not linear," said Daviet, co-corresponding author and researcher at the University of Wisconsin-Madison, in the statement. "It gets worse the more you drink."

These findings, while significant, have yet to conclusively demonstrate a causal link between drinking and brain size. The alternative, though — that people with small brains are more likely to drink — seems far fetched.

Regardless, the study does underline the considerable health impacts drinking alcohol can have on the brain, especially given the wealth of previous research on the topic.

Besides, it's not necessarily about cutting booze out of your life completely.

It's more about how "cutting back on that final drink of the night might have a big effect in terms of brain aging," Daviet said in the statement.

More on booze science: Hangover "Cures" Are Total Nonsense, According to Science