"I realized that I could do the best job I could, and I would still run into things out of my control." 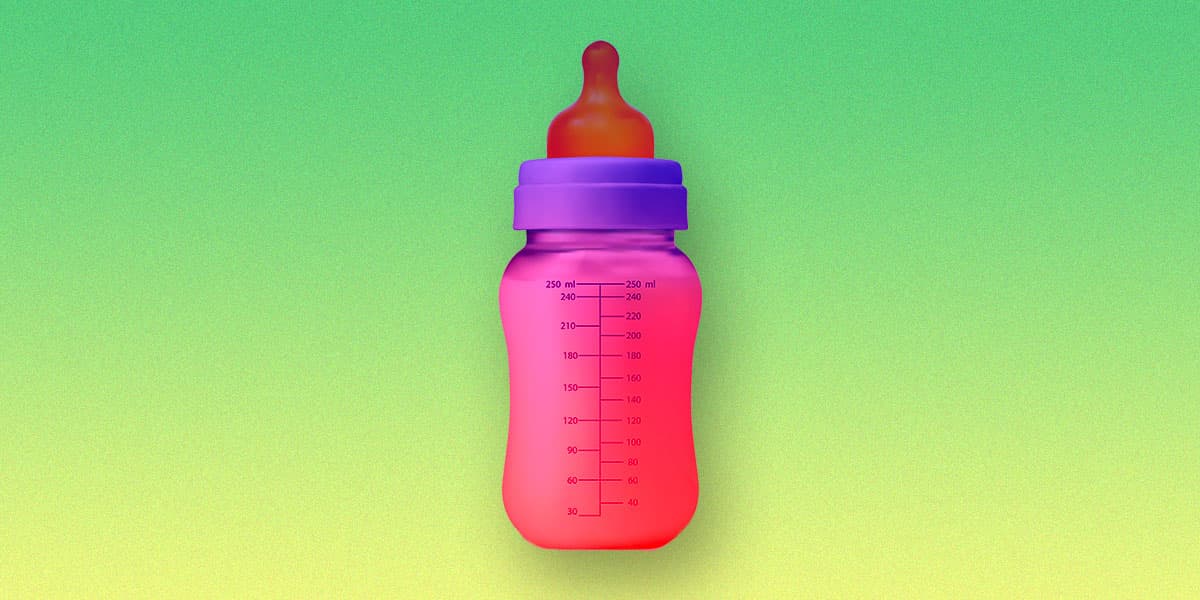 An alarming new study has found high levels of dangerous chemicals in the breast milk of new mothers, hinting at the possibility of health risks to their children.

Per- and polyfluoroalkyl substances (PFAS) are a class of over 4,000 chemicals that last for an extremely long time in the environment. They cause liver damage, reduced birthrates, and immunological disruption in animal tests, as well as some health effects in humans.

PFAS are used in countless products and materials ranging from dental floss and cosmetics to food packaging and furniture. Given their omnipresence, it seemed inevitable that scientists would find new ways that they're accumulating inside our bodies, too, as became apparent in a study published in the journal Environmental Science and Technology.

In the study, a team of scientists from Indiana University, the University of Washington, and the Seattle-based research and advocacy foundation Toxic-Free Future found concerningly high levels of PFAS in breast milk samples volunteered by women around the world.

"I was really, really concerned, and upset," a study participant named Vera Harrington told the Seattle Times. "I started thinking... I would have to buy new furniture, and it became kind of overwhelming. Then I had this moment when I realized that I could do the best job I could, and I would still run into things out of my control. Then it just was really, really frustrating."

Despite the possible health risks of these various compounds, the study coauthors insist that the medical benefits of breastfeeding — like boosting infants' immune systems — still outweigh any possible harms.

"Definitely, the evidence still shows that breast is best — there are so many benefits," study coauthor and University of Washington Medical Center pediatric environmental health expert Sheela Sathyanarayana told the Seattle Times.